Let’s have a quick look at what types of scrupulous plans and tricks cybercrooks came up with this week. 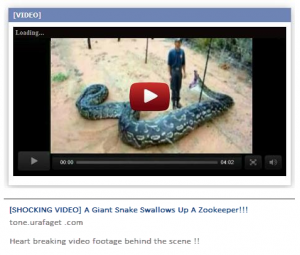 A recent scam that is doing the rounds on Facebook is a post that claims to show a footage of a zookeeper being swallowed by a giant snake. This is but a scam and there is no such video. Read more about this here. 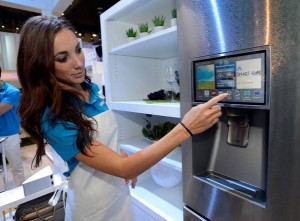 Hackers shoot 750,000 malicious emails to targets using a compromised Smart refrigerator and other Internet-enabled home appliances. This new breed of cyberattack is an attempt by hackers to increase the size of their botnets. Read more about this cyberattack here. 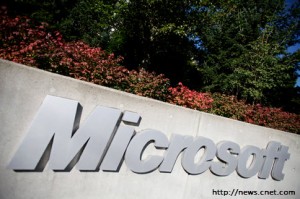 The Syrian Electronic Army first had some social networking sites of Microsoft for dinner. And for dessert, e-mail accounts of some of the company’s employees. Find the complete story here. 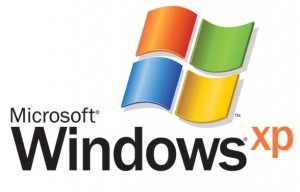 Windows XP support ends on April 8, 2014. But Microsoft has announced that it will still push anti-malware signature and engine updates through July 14, 2015. Know more about this here. 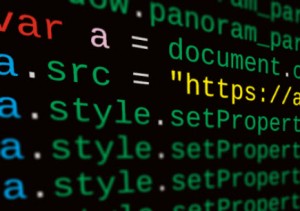 The ownership of Google chrome extensions is transferable. That’s bad news, because if these are bought by a hacker (yes, it is possible!), then they can push silent adware and malware updates to your browser, thus compromising your machine. Read more about this here.

95% of the world’s ATM machines still run on Windows XP. Post April 8, 2014, these ATMs will be at risk unless their OS gets upgraded. Read more on this here.