At Quick Heal, we persistently look out for potential security threats that can lead to data breaches in the future. The rise of the ‘Internet of Things’ and omnipresent wireless connectivity for miscellaneous items is slowly opening up new attack avenues for hackers.

A new kind of hacking attack has come to the forefront recently and this is only expected to escalate further as time goes by. As more people purchase smartphones and realize the benefits of being connected to the web at all times, the accessibility to inter-connected devices can be exploited by hackers in creative and unforeseen ways.

What is ‘war-texting’ and what can it do?
In simple terms, ‘war-texting’ can be described as the incessant sending out of SMS texts to utility devices that pair with smartphones. The term was coined by a team of researchers who also provided a live demonstration of this technique.

Their demonstration revolved around modern automobiles that can be unlocked and even started from a smartphone over a centralized network. Software for this purpose has already been developed and while it is an innovative feature for car owners, it can be grossly misused by hackers and car thieves.

Normally, a user’s smartphone connects to a remote server and sends a numeric code to the vehicle for action. However, this wireless message can be intercepted by a hacker to gain unwanted access or even to prevent access. This attack concept is known as ‘war-texting’ and is similar to another trick known as ‘war driving’ (War driving involves driving around a city looking for free or vulnerable wireless networks).

‘War-texting’ is a complicated matter for hackers as well since they need to identify a target that utilizes this mechanism before they proceed. So a lot of spade work is required in order to establish a malicious connection. Ultimately though, the attacker sends a series of malicious SMS messages to hack into the system. 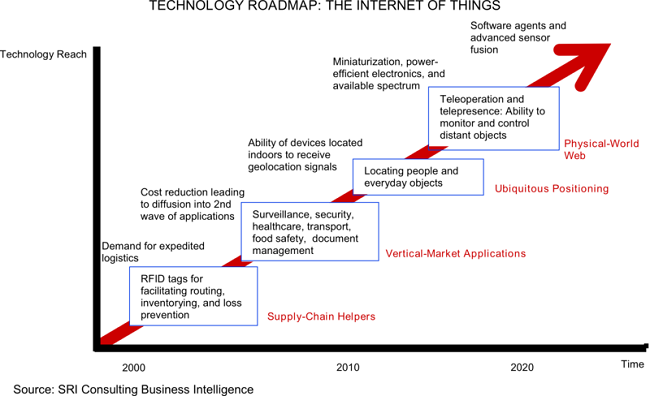 War-texting attacks can even be targeted against GPS devices. These devices are commonly used for navigational purposes while driving and also by parents for keeping track of their kids. But they can be easily misused. Hackers can literally spam thousands of networks with their SMS payloads to make a few of them latch on. If done, the hacker can find someone’s exact location, impersonate them or even spoof their location.

Such connected items can be easily intercepted and hacked because security is usually just an afterthought. Various open-source tools and development kits also allow attackers to infiltrate these networks.

While war-texting is not an immediate threat on a large scale right now, its threat is sure to rise as time goes by. As a precaution, devices that have system protection software available for them should be safeguarded with the latest versions. Moreover, users of such technology should be aware and careful of their usage habits to avoid malicious attacks.

Phone Hacking: Are we safe?