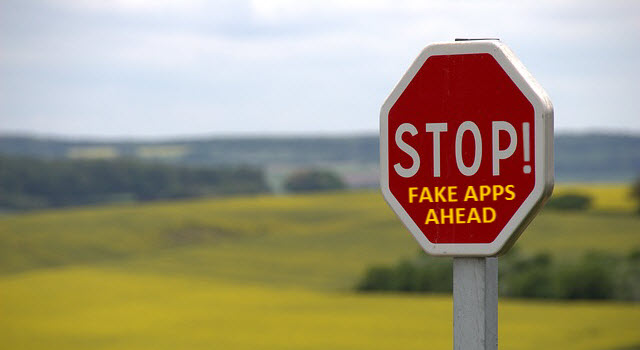 After news of Reliance Jio to launch its own cryptocurrency Jio emerged, a bunch of scammers seemed to have sprung into action.

The Google Play Store was recently flooded with fake apps claiming to help users invest in JioCoin. And not long after this, Reliance issued an official statement rubbishing these apps saying, “Any such apps using the JioCoin name are fake and people are advised to refrain from dealing with any of them. Reliance Jio takes a serious note of such fraudulent attempts by unscrupulous persons to misguide the public in the name of Jio and reserves the right to take appropriate legal recourse.“[1]

Quick Heal Security Labs reported all these fake apps to Google and currently they are not available on the Play Store.

Details of the reported apps

How to stay away from fake apps

Follow
Anand is an Android Malware Analyst at Quick Heal. His interests include Android security, reading, and...
Articles by Anand Singh »