Android Security Tips: Get the Most Out of Your Apps

When was the last time you went online and searched for an app to download on your Android phone? Are you sure you are downloading your apps from reliable sources or are you putting your Android phone at risk by downloading apps from dangerous third-party sources? This post on easy Android app installation tips will give you some must-have information that will come in handy whenever you are installing applications on your smartphone. 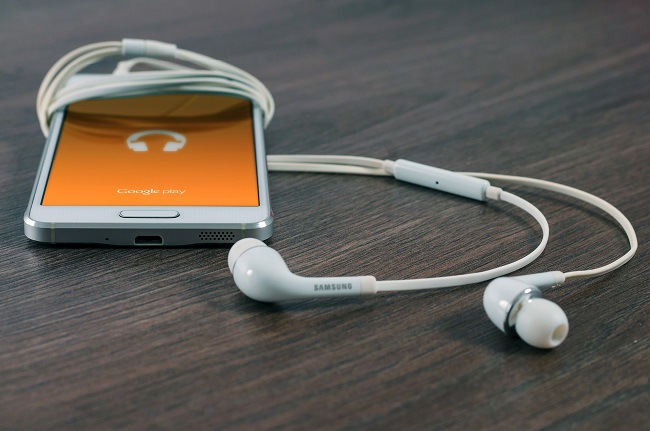 How many apps do you install?

A Nielsen study in 2014 found that an average smartphone user installs around 28 apps on his or her device. But it is worth asking how many of these apps are actually used by someone. While it may seem like a good idea to install as many apps as you come across, you need to really ask yourself before installing one. In most cases, one single app for one purpose is enough.

By putting a limit on the apps you install, you can also conserve your data usage and extend the battery life of your device as Android apps are known to function incessantly in the background.

TIP – Once a month, go through the apps on your device and see which ones you can do without. The benefits will be many.

What permissions do your apps get?

Before you install an app, make sure you read through the list of permissions that it is asking for. If you see something suspicious, consider not installing the app. For instance, if a photo editing app is asking for access to your contacts list, you need to ask why this is so and see if you can do without this app to preserve the life and functionality of your phone.

Where do you install your apps from?

This is perhaps the most important thing to consider in this scenario and it is also the most ignored one. You should make it a point to always download and install apps only from Google Play. This is the official Google app store and they have stringent policies in place to ensure that the apps available there are safe and genuine. There have been cases where fake apps have appeared on Google Play as well, but these are promptly dealt with when discovered.

Do not download apps from third-party stores as these are the most popular sources of malicious and fake apps on mobile devices. Moreover, if you see multiple versions of apps before installation, take the time out to read customer reviews and see the number of installations as well. This is always a good sign to distinguish between fake and real apps.

TIP – Go to the security settings of your device and uncheck the option ‘Download apps from external sources’. This process is known as sideloading and can damage your device.

Where are your apps stored?

All devices are set by default to download apps on the internal memory of devices. This setting can be changed if you have an external SD card loaded on the device. This will help free up space on the device and also clear up the cache and RAM to make the device run faster and smoother. When you go the Applications setting on the device you can shift already installed apps to the SD card and you can also choose to get all future app downloads installed directly on the SD card.

You can also make use of some other tips which are listed below:

Aftereffects of Heartbleed: Have You Changed these Passwords?