Looks like XP is still the hot talk of the town, even after it was pulled out of support last month. In the wake of a nasty security bug in IE which could let hackers completely zombify a user’s machine, Microsoft released a quick security patch. But the interesting news here is, the security patch was also released for XP machines. Care to read on for more news?

Microsoft Releases Security Patch for Nasty Bug in IE
Apparently a nasty security hole has popped up that could affect IE users. The bug, as indicated by Microsoft, can allow an attacker to gain complete control of the victim’s machine. The security bug is known to affect IE versions 6 – 11. Good news is, a patch has been released to counter the bug. And surprisingly, even XP users can download the patch, although they are officially out of Microsoft support. So, all IE users and XP users out there, get this patch at the earliest!

Facebook Users Can Now Log Into Third Party Apps Anonymously
Most Facebook users are reluctant to give away their personal information to third party apps, fearing their privacy would be invaded. Looks like Facebook learned from it and came up with their Anonymous Login feature. CEO Mark Zuckerberg has announced that now users would be able to log into third party apps without sharing their info with developers. Zuckerberg stated that this feature would allow Facebook’s billion users to “try apps without fear.” Read more about this story here. 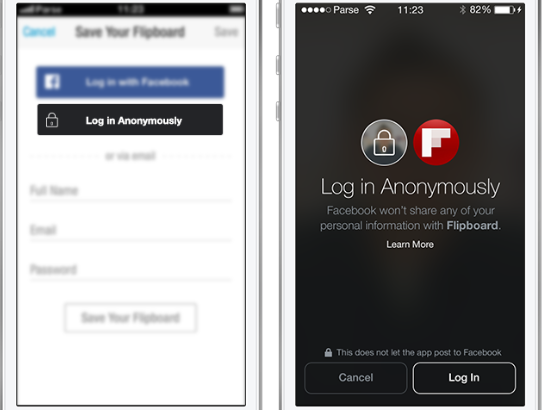 Facebook Users in India, Beware of the Fake Facebook Hacking Tool
A new scam has been found doing the rounds on Facebook. The scam is in the form of a post that claims to provide Facebook users with a code that will help them hack their fellow Facebookers’ account. The post links to a Google Drive document containing a code that a user has to paste in their browser. Doing so will only compromise the user’s Facebook account and it will be used to spread the scam further in order to garner likes and followers. Users are advised not to respond to such posts nor share them with their friends. 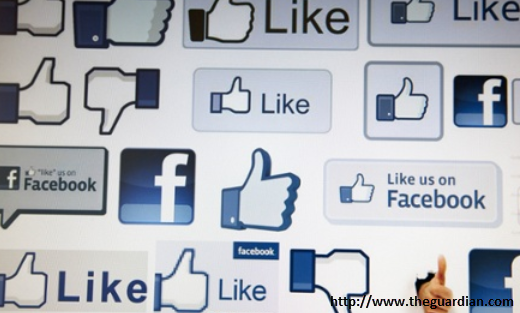 Beware of the Android Worm that Spreads Via SMS
A worm has popped up, which, after infecting a mobile device starts sending SMSs to the victim’s contact list. The SMS would contain an image with a malicious link. The SMS is designed to instigate users to click the link, which in turn, would infect their devices too. Once inside the victim’s phone, this worm can steal personal information including text messages, phone numbers, call premium rated numbers, etc. Having a reliable security solution such as Quick Heal Total Security for Android would protect your device from these infections. 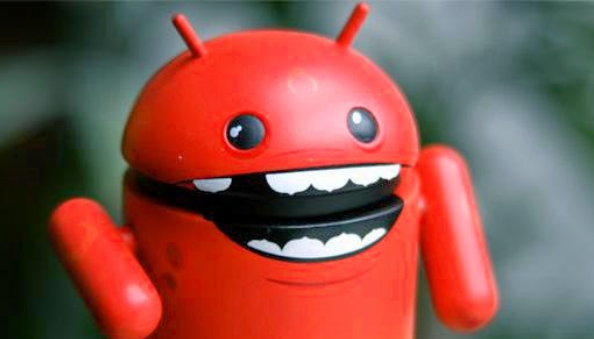 Surfing the Internet the secure way with browser sandbox