With the second week of February coming to an end, we have got a few but interesting news for you all. One of them is about the immensely-popular-but-sadly-dead-game Flappy Bird. 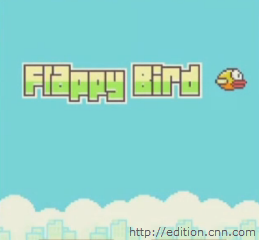 Flappy Bird has hit the runway and odds are, it may fly never again. But looks like, many fake versions of the game have started nesting in third party Android stores. And reportedly, they are also being downloaded by users who have had the misfortune of not trying out the original game before. These versions are not only fake but malicious too. These apps have been found to trick users to send messages to premium numbers racking up huge bills in the user’s name. To reiterate, Flappy Bird is no more. We advise users to steer clear of any app with this name. 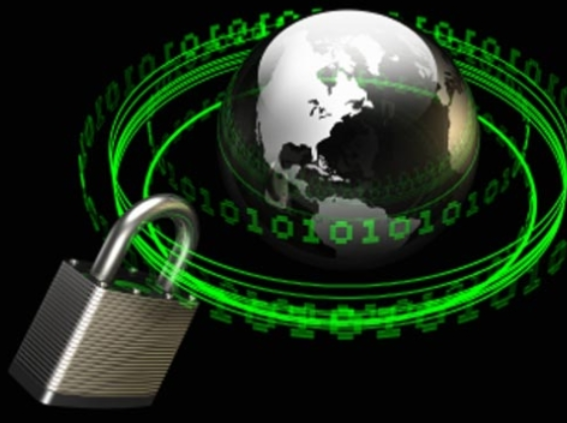 In a post on its official Facebook page, Forbes announced of a hack which affected its publishing platform. Forbes stated that the hack might have exposed 1 million user’s email address and passwords to hackers. Although the passwords were encrypted, the company advised users to change the same as a precaution. Read more about it here. 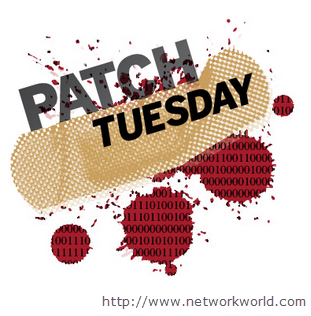 Microsoft has released security updates to fix about 24 vulnerabilities in Internet Explorer. These vulnerabilities, if exploited, can allow an attacker to control the affected computer remotely. If you have not downloaded the updates yet, this is a good time to do it. You can read more about this here.

#1. New Mac Malware is out on a mission to steal users’ bitcoins.

#2. Snapchat vulnerability can be exploited to trigger iPhone devices to freeze and reboot.

Your Apple Mac does not need computer security: Myth or not?