Now that the FIFA World Cup is well and truly underway, something that a shell-shocked Spanish team would hesitantly affirm, it’s time for security vendors and users to come to arms as well. With a well-stocked arsenal of information about dangerous apps to avoid, phishing links to not click on and other shady activities to not indulge in, our users can now enjoy the Road to Rio with ease and peace of mind. Look out for fake and fishy apps based on World Cup themes and don’t fall for free ticket prizes, no matter what you read. Avoid visiting third-party stores for downloading apps as well. 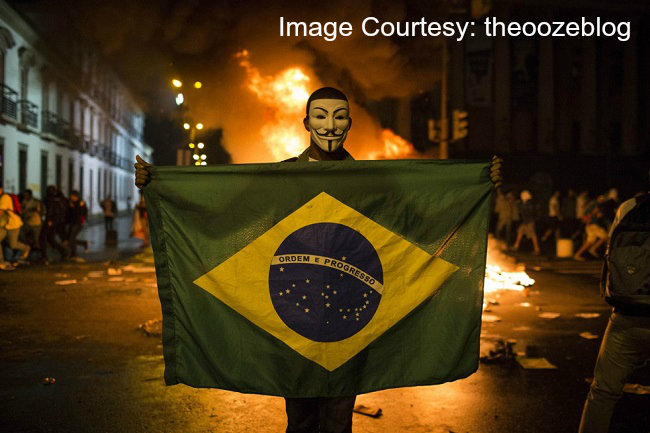 In related news, a hacker affiliated with infamous hacktivist group Anonymous has claimed responsibility for taking down a series of World Cup related websites. Most of these are Government websites and official partner platforms. This anonymous Anonymous member, ominously states that more of such attacks are on their way. Read more here.

Do you regularly skim through Twitter for your daily dose of news and trending gossip? Well you are not alone and in surprisingly good social media news, Twitter is one of the most trustworthy sites over the Internet. While information comes through at an overwhelmingly fast pace on Twitter, there is no doubt that the content within Twitter is far richer, more accurate and useful than the useless Candy Crush invites, sponsored in-your-face ads and meaningless Likes over other social networks such as Facebook. Read more here.

In news that quickly pours water over the previous one, the personal data of Twitter founders and other staff members was leaked online over the Tor network. We always wonder where stolen information and passwords actually go, and this is a good indicator of that. The information that was leaked included the names, addresses and social security numbers of several Twitter members. Read more here.

Privacy settings over Facebook are essential, but criminally underused features that every Facebook user should be aware about. These settings help determine who sees what information, who can search for and find your information and other stuff like building a custom audience for your posts and photos. This informative guide on Facebook Privacy Settings by CNET will help you learn things that Facebook never tells you about. See the video here. 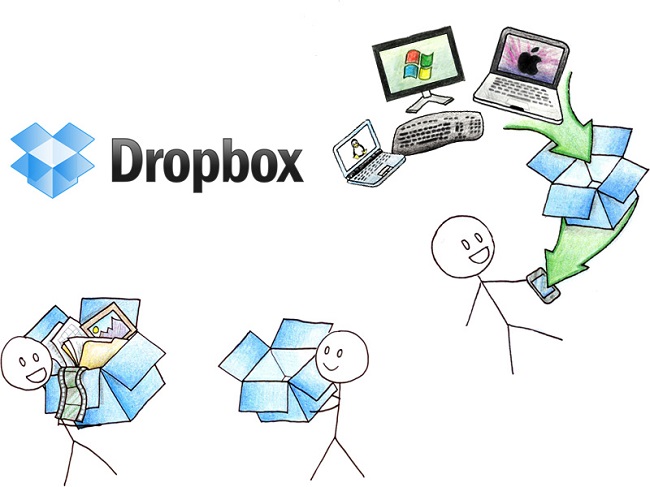 Other IT security News:

# Around 500 Netflix passwords and usernames stolen and leaked online

A Look at this Week’s Latest Security News and Updates