Last week we brought you some interesting news excerpts about the nasty security bug called Heartbleed and how a 5 year-old-boy hacked into his father’s Xbox One. Let’s see what this week has got for you.

Incidents of personal data theft rise at an alarming rate
According to a study conducted by Pew Research Center, there has been a sudden spurt in the number of cases of personal data theft. The study has recorded a rise of 11% to 18% in a span of six months. The data stolen includes Social Security numbers, bank account details, and credit card information, to name a few. This news has occurred in line with the occurrence of the Heartbleed bug – a serious security vulnerability that exposes all your online passwords. Read more on this story here. 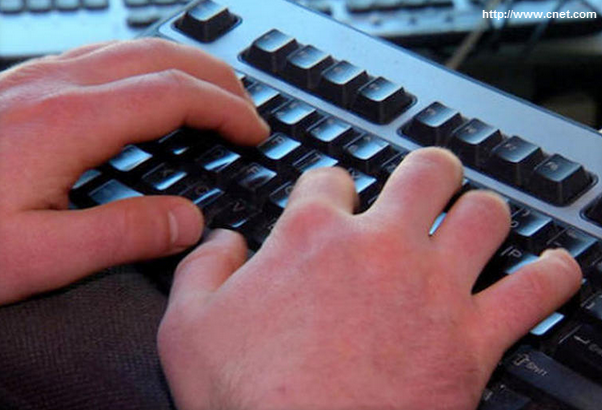 Install Windows 8.1 Update otherwise you won’t receive any security updates on Windows 8.1
So has said Microsoft. The company has issued a notice stating that users must install “Windows 8.1 update” before 13th May. Those who fail to do so, will not receive any security updates until they apply the update. In other words, after this date, users who do not apply the “Windows 8.1 update” will be in the same boat as XP users, which recently went out of support. Read the entire news here. 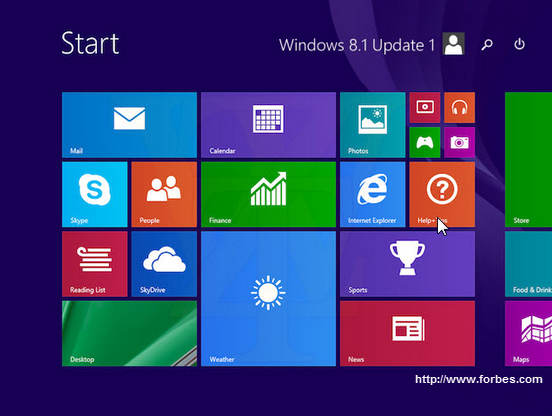 BlackBerry takes heed to the Heartbleed threat – announces security patches
The Heartbleed bug that targets OpenSSL software is sure giving goosebumps to a lot of enterprises. BlackBerry has stated its plans to release security patches against this bug for the BBM app for Android and iOS. Scott Totzke, BlackBerry senior vice president stated that the level of risk here is extremely small because of BlackBerry’s security technology. So BBM users, ensure that you do get the update when it is released. 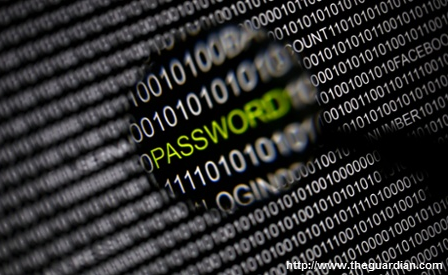 Facebook’s needs one crucial ingredient to get its money transfer service up and running – “Trust”
If all goes well, you may be able to start transferring real money on Facebook. The company has been working on launching this service for a year now and may be a few weeks shy from getting a regulatory approval in Ireland. While it may not be difficult for Facebook to get all the regulatory nods for this service, it may be a herculean task to gain users’ trust. Privacy issues have always come down heavy on Facebook, and with this service, things could become worse. Read more on this here. 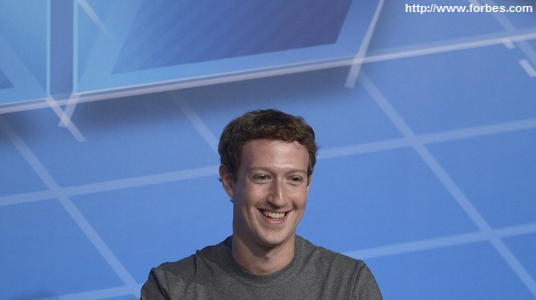 Quick Heal has released the Software Update for Windows 10 Compatibility