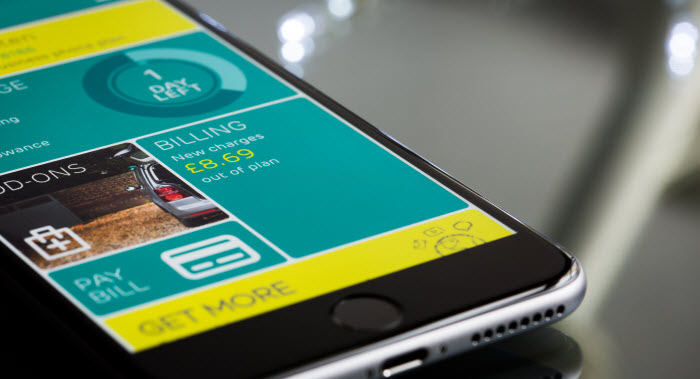 Several non-banking institutions have entered the market offering payment services and this has only boosted the consumer’s readiness to adopt digital payments; particularly, mobile payments. The following statistics easily paint a picture of the exponential growth of digital transactions in the country.

If the above statistics were to be summed up in one sentence, it would easily be “Digital Payment Industry is booming.” The proliferation of mobile devices, mobile apps, and operating system, has boosted innovation in the mobile ecosystem and more so in mobile payments. And while innovation raises the bar for convenience, it brings along with it new risks, threats, and vulnerabilities – which, if not addressed, widen the mobile attack landscape. The wealth of information that is stored on and transmitted via mobile devices creates unmeasured opportunities for attackers to target user data (personal, confidential, and sensitive information) regardless of the motive.

According to chipset maker Qualcomm, digital wallets and mobile banking apps in India are not using hardware-level security which can make online transactions more secure. For most vendors of such apps, security rests as an afterthought. And this makes it even easier for attackers to target such apps – ultimately leaving the user’s bank account dry.

According to the Quarterly Threat Report (Q2 2017) by Quick Heal Security Labs, Android Banking Trojans grew 166% when compared to Q1 2017. These Trojans are designed to steal information about consumers who use online banking and payment systems. Such a massive increase is only a tell-tale sign of attackers taking advantage of the ever-growing popularity of digital payments – as clearly indicated by the statistics mentioned earlier in this post.

These are just a few of the many examples of advanced threats that are being increasingly developed by attackers to hunt down their victims. And to combat such threats, we need to secure our smartphones with a defense system that is not only proactive but multilayered too.

How Quick Heal Total Security App ensures your online financial transactions stay safe
Quick Heal Total Security app thwarts all attempts by attackers to hack into your smartphone or your mobile payment apps. The security app scans apps for threats and viruses and also blocks phishing websites that try to steal your confidential information. An important and new addition to this app is a feature called SafePe – specifically designed to counter mobile banking and payment threats.

How SafePe makes your mobile payments safe and secure

SafePe takes all necessary steps that are required to keep several threats at bay while you shop, pay, and bank online securely on your mobile phone.

It’s time we realized that virus, malware, and Internet threats do not only prey on laptops and desktops. We don’t use our phones just for making calls anymore, do we? It’s our online wallet for mobile payments during shopping, banking, and paying bills on the Internet.  It’s our data bank storing important contacts, personal information, photos, music, videos, and what not. Giving such a device unrestricted access to our personal and financial information and at the same time leaving it exposed to infected websites, fake or malicious apps can only spell disaster that could be beyond recovery. Investing in a reliable mobile security solution won’t cost much compared to a situation where we are left recovering our lost or stolen data.

Also read: Paying on mobile phone is not as safe as you may think