This week the world was rocked by the news that close to 5 million Gmail passwords were released in a Russian forum by a hacker. Google claims only a small percentage of these are valid accounts. However, the threat is real and all Google users should change their passwords as soon as possible. Read on more IT security news. 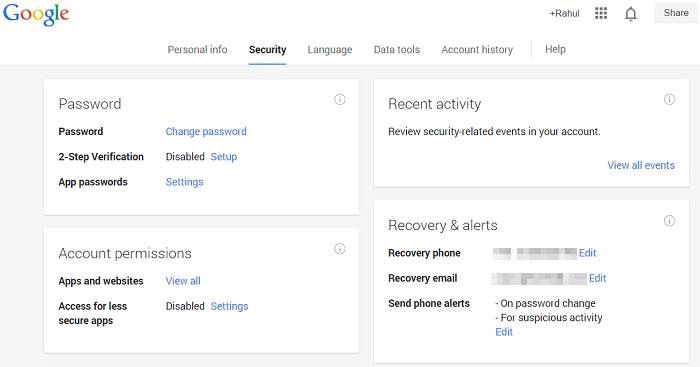 A hacker recently posted details about close to 5 million Gmail passwords on a Russian Bitcoin Security forum. He claims that around 60% of these accounts are still valid, that amounts to around 3 million users. However, Google claims only 2% of these accounts are still valid. Whatever the truth may be, we recommend you change your Google passwords immediately and notify your friends and family members to do the same as well. Read more about this story here. 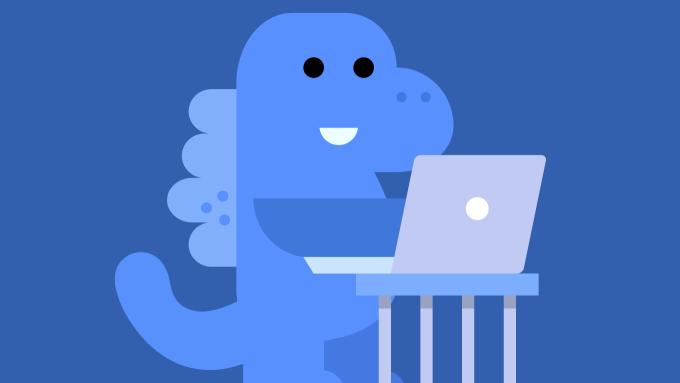 # TorrentLocker ransomware can now be unlocked without paying the ransom and the credit for this goes to a team of Finnish researchers.

# According to a report, JPMorgan servers were hacked in June, but no data or money was stolen.

Latest IT Security News, Alerts and Updates for this Week

Leverage Parental Control to regulate the online activity of your kids

Facebook to allow credit card purchases: Wise move or not?