New Android Worm and Other IT Security News

Another week, another FIFA World Cup security threat, another Android worm and another Facebook privacy threat. Here are the latest developments in the IT and security industry from the week that just went by.

2 months and countless warnings later, Heartbleed is still a threat 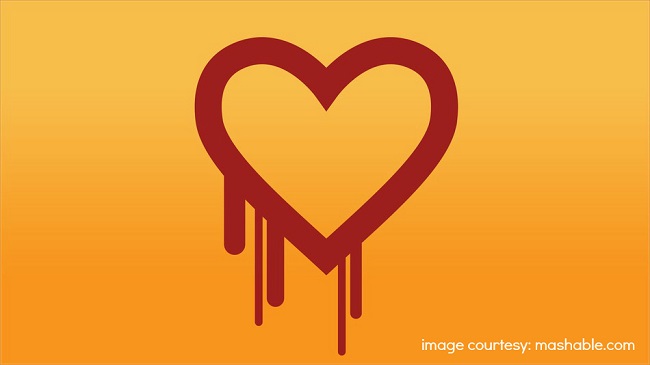 While Heartbleed was major news in the IT security industry, we hoped that that the massive coverage and exposure it got would have made the security issue tenable by now. However, that does not seem to be the case as it seems that even after 2 months of persistent coverage, around 300,000 vulnerable servers still remain unpatched. This constitutes about half of the servers that were deemed vulnerable in the first palace. While major online services have definitely been patched, it is the smaller services that need to be fixed as soon as possible as well. Read more here. 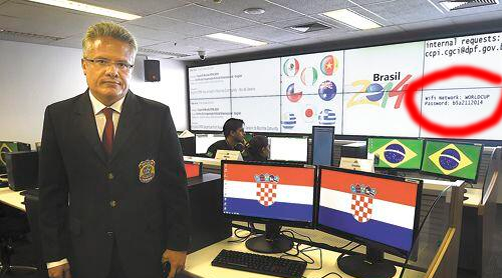 This FIFA World Cup may be turning out to be one of the most enjoyable editions in recent memory, but there are still some who are looking to take a bite out of our enjoyment (Not Luis Suarez). A picture of Brazil’s Federal Police appeared in a newspaper for some much deserved attention towards the security that goes behind the tournament. However, a major blooper occurred as present on the whiteboard in the backdrop was the Wi-Fi password used by the Israeli security management team. Read more here. 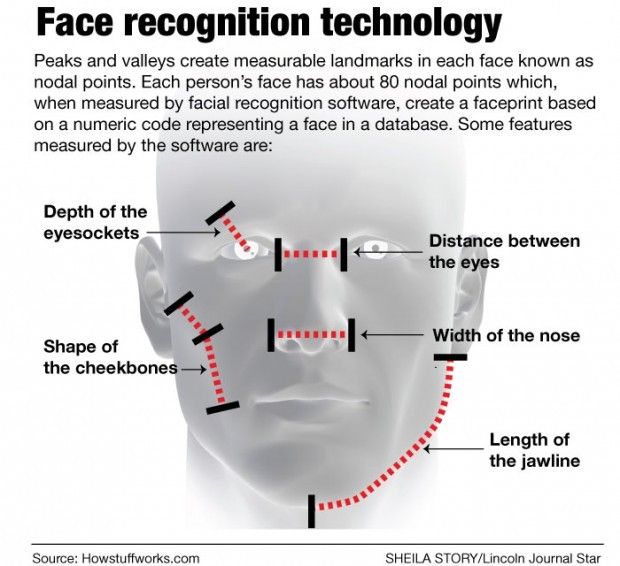 Password complexity and length are two things that are always at loggerheads with each other. Simple passwords are always easy to remember but passwords that are tough to crack are equally hard to remember as well. With that in mind, ‘Facelock’ is a new password management tool that attempts to change the game. Working on facial recognition technology, this mechanism can be a boon for those who have trouble remembering several complex passwords. But it can also be a major security risk. Read more here.

New SMS-based malware on the rise against Android users 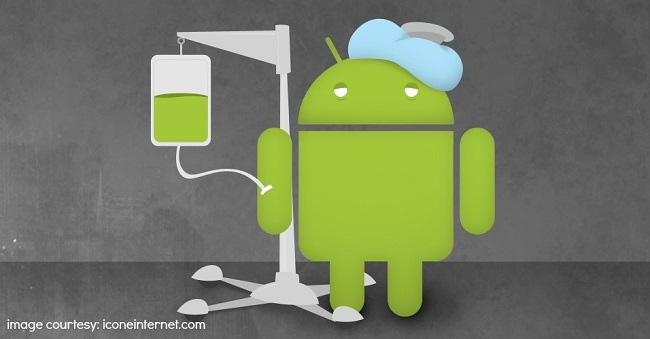 While an ad platform is trying its best to increase its revenue, Android users are increasingly coming under greater danger. Termed as ‘Selfmite’, this new threat is an Android worm that passes through text messages and spreads to a large number of devices. Once inside a device, it automatically transmits itself via text to around 20 random numbers on the contact list of the device. Read more here.

Other IT Security News:

# Andy Coulson, former Editor at News of the World in UK has been found guilty of hacking charges.

# News Feed algorithm by Facebook determines how long a video is watched.

# Vulnerability in the two-factor authentication system of PayPal is exposed.

# Phishing scam that impersonates Dropbox is after multiple login IDs.