StealthGenie CEO Arrested, and other IT Security News

As the first week of October kicks in, we have got some important news and updates for you from the world of IT security. It includes quick insights into the Bash Bug, a new Faccebook Scam, a mobile spyware app, and also about the JPMorgan hack. Read on

There’s a New Bug in the Town 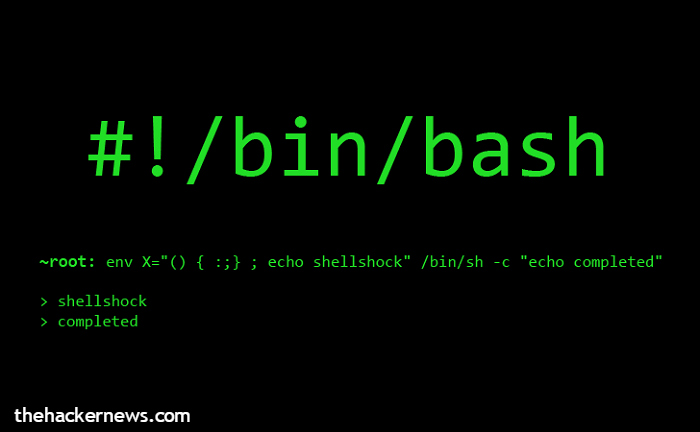 If you thought the Heartbleed bug (known for exposing passwords) was the biggest security bug ever, you could be wrong. Shellshock, also known as the Bash Bug could be the next big jolt for companies who thrive on the Internet. This security hole can allow hackers to execute malicious code within the bash shell (a Unix shell used on Unix-based systems, including Linux and Mac OS X) and take control of affected systems. This vulnerability can affect Unix and Linux devices, and hardware running Max OS X. Learn more about Shellshock here.

Beware of “Your Unread Messages Will Be Deleted” Facebook Scam

Online scammers are sending emails to users claiming that their unread Facebook messages will be deleted soon and urge them to click a button to view notifications. The emails appear to have been sent by Facebook Administration, and notify the user of their inactivity in their account. Clicking any link or button in these emails takes users to fake and malicious websites. We strongly advise our readers not to entertain any such emails, and avoid clicking links embedded in them. If you have any concern about your Facebook account, log into the site by typing the URL in the address bar. 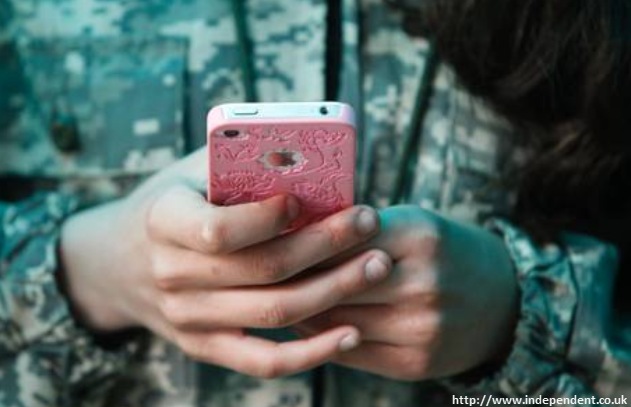 StealthGenie is a spyware app that can let users to spy on mobile phones. The Federal Bureau of Investigation (FBI) has arrested Hamma Akbar, for allegedly selling this app via his website. Reportedly, StealthGenie can be used to intercept all types of communication that happens on the victim’s phone such as calls, messages, emails, etc. The accused, 31-year-old, has been charged with several federal charges for his involvement in equipping stalkers and criminals to misuse the privacy of other individuals. The app, sold for £37, worked on Android, BlackBerry, and iOS devices. Read more about StealthGenie here.

Fresh Update on JPMorgan Hack that Occurred in August this year

The great hack that hit JPMorgan in late August this year seems to have also leaked contact information for 76 million households and 7 million small businesses, as confirmed by a recent regulatory filing by the bank. This overrides the earlier data that estimated the hack of 1 million customers. The compromised contact information included names, phone numbers, email addresses, and physical addresses. More critical info such as passwords, user credentials, social security number, etc., have not been confirmed to be among the leaked data. More about this story here.

Hurricane Sandy could lead to a malicious storm in cyberspace

Beware of “Your Unread Messages Will Be Deleted” Facebook Scam!