Alert for users of Instagram, Bitly and Android and other security news

There is no such thing as a slow news day, as every week is filled with stories of hacked websites, stolen passwords, new variants of Android malware and other security updates. The computer and mobile security industry never sits still, and this week we have yet more reasons for you to stay aware about the latest IT security news threats and for you to make full use of a updated antivirus software.

Truecaller is a really cool app that displays the name of an unknown caller on mobile devices. Their database is huge and reportedly, it is populated by around 50 million numbers. Interestingly, almost 50% of their customers are from India. Does that make us security conscious, or just suspicious? Either way, Truecaller blocks around 2 million spam calls on a daily basis in India alone. Read more here. 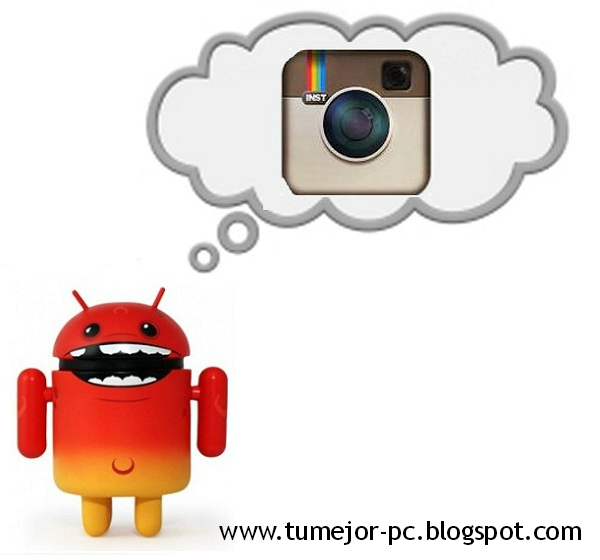 Beware of Instagram ‘photo viewers’ – Could be malware in disguise

We all love clicking great photos and Instagram offers some terrific filters to enhance and beautify your worst moments. However, if you are using a random third-party app to transfer Instagram images from your smartphone to your PC, stop right now. Most of these apps come bundled with malware and other risky files. Using Instagram’s popularity wave to reach impulsive clickers is a strategy that does seem to be paying off. Read more here. 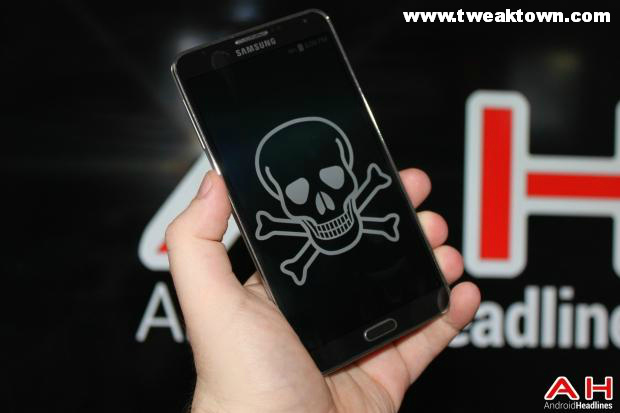 Android ransomware on the rise – Don’t pay up

The little Android robot is pretty cute, but he seems to have turned to a life of crime after he came upon some hard times. Ransomware is nasty because it locks up a device and demands money to unlock it. Most people relent and pay up, and this is going to be even more of a problem now because ransomware has finally made its way to Android phones. More phones equals more hostages which leads to more money. Read more here. 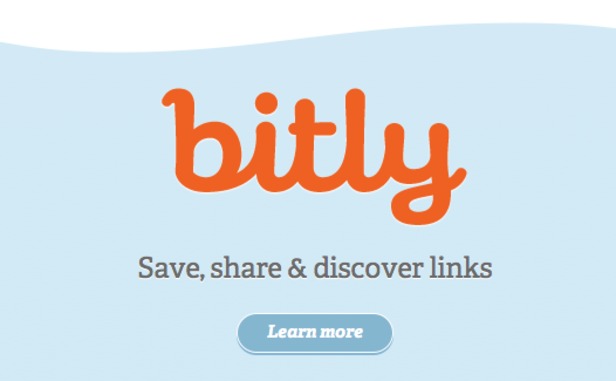 This week Europe’s 4th largest telecom company, Orange, lost personal information of around 1.3 million of its customers. They claim that credit card information is safe, but names and other data were not so lucky. At the same time, a server at the University of North Carolina was hacked. Expected losses – names, addresses and social security numbers of students and employees. URL shortening site Bitly was targeted and they have raised a red flag asking all users to reconnect their social media accounts and also change their account passwords.

Meet Chameleon – The Wi-Fi Virus that Spreads Like the Common Cold!