The Google Play Store and the App Store are loaded with thousands of mobile apps, making it challenging to find the right development company to download the app. App ‘Reviews’ and ‘Ratings’ are one way of figuring out whether the app is worth your time.

Why ratings and reviews are important for mobile applications?

App reviews and rankings help people choose the most valuable apps and can be the main driver of app downloads. Mobile app reviews matter to improve app store ranking, and also to:

Reviews and ratings are an invaluable source of feedback. Not only are ratings and reviews absolutely necessary to drive the purchase process, but companies are also missing out on sales, profits, and priceless information without them.

Dealing with fake reviews and ratings

Let us see one example which offers advertisements removal in exchange for ratings.

These applications trick users into leaving high ratings making them more likely to be downloaded in future.

When the user clicks the icon to launch the application an ad-displaying component is loaded. It manifests itself as a fake system screen requiring the installation of “plugin android” as shown in Fig 01. 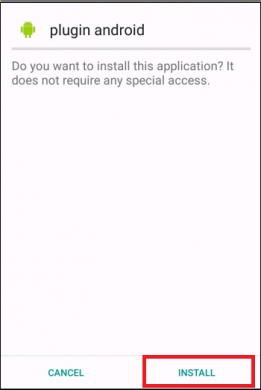 By clicking the install button, the ad-displaying payload gets installed. The user is notified to activate device administrator rights for the fake “plugin” by another irrevocable screen.

After granting the rights, the user is immediately shown a screen full of ads and continuously asked to rate the app with five stars “to remove all ads”. Cancelling the message will result in even more ads shown on the user’s device, aiming to provoke the user into rating the app next time the prompt is displayed as shown in Fig 02 and 03.

Fig 02 shows a full-screen advertisement of a gaming application. 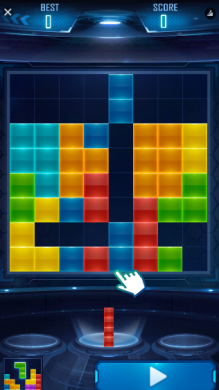 OR, one should have trusted AV like “Quick Heal Mobile Security for Android”. It will protect your phone from any such vulnerabilities and protect you from downloading malicious apps on your phone. Quick Heal detects such applications as Android.Hiddad.GEN13670

Implementing fake reviews is also a new way for malware authors to increase cybercrime by taking advantage of the accessibility function of Android to create fake accounts and drop fake reviews.

These Trojan Applications are highly obfuscated and use Google Accessibility Service. Once they get the permissions, the malware can interact with the UI and applications of the user’s mobile device. These applications look like system applications to hide from the user. The application collects information about the user’s device when the user unlocks the device’s screen and send it to the attacker’s servers. The server returns the commands for the application to execute.

The server can send various kinds of commands which application follows:

How to combat fake review attacks and stay safe?

Way Out of The MAZE: A Quick Guide For Defending Against Maze Ransomware

Stegosploit – A Technique that can Hack your PC Using Just an Image!