Malicious Ebola Emails, Malvertising and other IT Security News

As the last week of October kicks in, we have for you some important IT security news, updates and alerts. Read on and share the same among your friends and family. 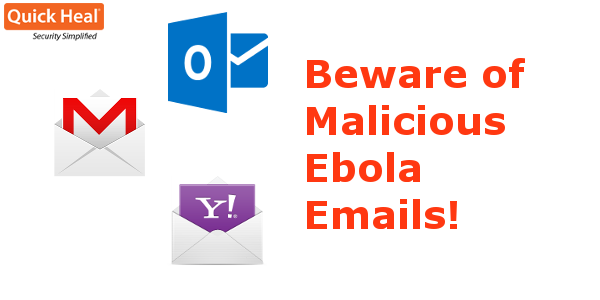 Malicious emails that seem to come from the World Health Organization (WHO) are tricking users into downloading malware. These emails claim to provide information on how can people protect themselves from the deadly Ebola virus, and urge users to download a .RAR attachment. Users are strongly advised to be very cautious against any such emails. Read our blog post that discusses how users can prevent such malicious attacks. 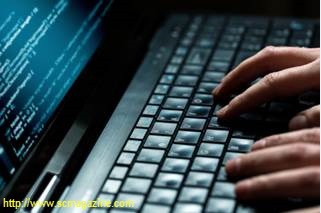 A cyber espionage is afoot against countries such as the United States, Pakistan, and countries in Europe. The hackers are an organized group of cybercriminals, and are targeting military, embassy, and workers in the defense sector. It is believed that the group is backed up by an unknown country. This is yet another example of Advanced Persistent Threats that remain hidden for years and keep stealing confidential data and sending it across to the attackers.

Malvertising is the use of online advertisements to spread malware. Genuine and legitimate webpages are usually targeted by this campaign. And so have webpages managed by Yahoo, AOL, and other popular websites. These webpages are apparently hosting malicious ads that can infect visitors with the Ransomware virus (encrypts data and demands money to release it). Susceptible to this attack are users whose systems are running vulnerable versions of Adobe Flash Player. Users are advised to have the latest patches and updates not only for their operating system but also for software and Internet browsers. 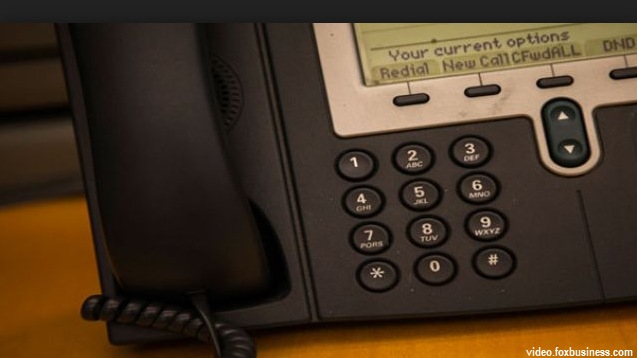 Foreman Seeley Fountain Architecture firm, Norcross, US, lost $166,000 to hackers who compromised the company’s phone network that runs on the Internet. The hackers used the network to route a large number of calls to premium numbers, at a weekend last March. This kind of attack mostly targets small businesses who lack sophisticated anti-fraud systems to thwart such attempts. Usually, in these campaigns, hackers get a cut of the total charges that get accumulated by calling the premium numbers. You can read more about this here.

What is Malvertising and How to Stay Away from it?