Major security breaches in 2014 and other IT Security News

2014 has been an eventful year in the cybersecurity world and there have been several high profile security breaches. These have cost companies millions of dollars and do not show any signs of slowing down in the foreseeable future. Here is a brief look into IT security news from the week gone by.

JP Morgan was the victim of a major security breach this month and as a result of that, they lost more than 75 million records of employees and customers. This is one of the biggest security breaches of the year, but there have been several already. Other notable victims in 2014 have been eBay and Home Depot amongst others. Here is an interesting post about all the notable security breaches from 2014. Read more here. 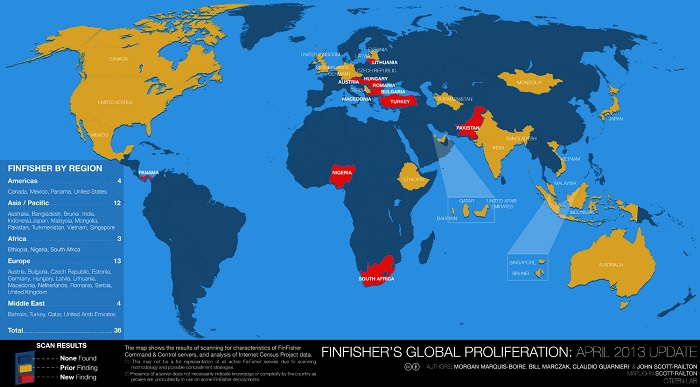 WikiLeaks recently released a wide set of documents about ‘weaponized malware’ that is used by governments around the world to spy on journalists, political dissidents and others. These tools are created by the FinFisher company and it has recently come to notice that Pakistan has been allegedly making use of these tools to target Indian officials. These findings have been reported by Cyber Security & Privacy Foundation (CSPF). Read more here.

Tips and ways to prevent data theft while traveling

While you make take a vacation from time to time, hackers are never at rest. In fact, there have been several cases where people become victims of hacking incidents while travelling, as they do not have the time, access or resources to monitor their accounts and know when someone has unlawfully accessed them. Here are some great tips for people to keep their accounts safe and secure while travelling. Read more here.

We hear about hacking incidents every day and Sophie Curtis from The Telegraph decided to volunteer and see how far this really goes. She volunteered for a study into ethical hacking and the results she came up with were pretty disturbing. The ease with which personal accounts and machines can be hacked is alarming and this case study is a timely reminder of the need for cybersecurity tools. Read more here.

Some Quick Tips to Keep your Endpoint Data Safe