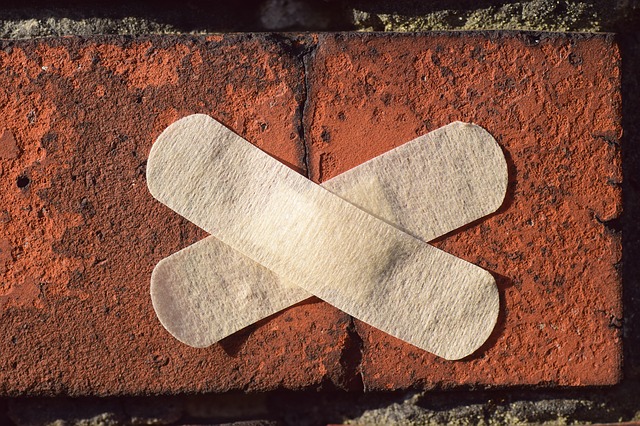 The WannaCry scare
The biggest ransomware attack in history was caused by WannaCry. It took down more than 300,000 computers across 150 countries. This attack was launched by using the EternalBlue exploit, which exploited the vulnerability in SMB V1 (Server Message Block) protocol of Windows.

NotPetya attack
WannaCry was soon followed by another massive ransomware attack called NotPetya. Even this used the exact same vulnerability to spread itself with an addition of the Mimi Katz routine.

Who were the victims?
The security patches for all these vulnerabilities were available before they got exploited by attackers. For obvious reasons, victims were those users who didn’t apply the security patches.

So, how important are security patches and updates and what do you mean by a vulnerability and exploit?

So, what are security updates and its types?

Almost every software that we use needs to be updated. Some updates fix security patches, some fix bugs, and some add new features which were not available in the previous version of the software.

Updates are usually classified into either Hot Fixes or Service Packs.

Security updates are classified into three types depending on their severity. They are as follows.

Why should you patch your computer?
As explained earlier, systems updated with the latest security patches stay less vulnerable to attackers.

You may visit the link given below to manually download security updates and patches from Microsoft: