Looks like Microsoft hasn’t been completely truthful about pulling off support from Windows XP post April 8th, 2014. Scroll below to catch this and other interesting IT security stories of the week.

Microsoft extending Windows XP support for the UK Government for a hefty £5.5 million 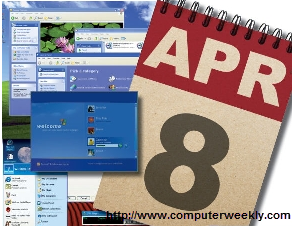 The great hoo-ha about Windows XP going out of support worldwide, could be less than a recent deal that Microsoft has signed with the UK government. Apparently, after April 8th, the entire public sector in the UK will continue to receive Windows XP support and services from Microsoft. A hefty sum of £5.5 million has been coughed out to cement this agreement. The extended protection will be available to XP machines in central and local government bodies, schools, and the NHS. Microsoft has, however, cleared the air that the extended support does not mean that the public sector should stick to XP forever. Read more about this story here. 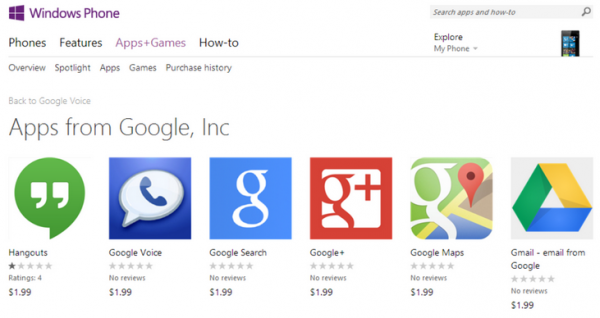 At present, the only Google app officially available on Windows Phone Store is Google Search. But recently, the store was stuffed with fake apps such as Gmail, Hangouts, Google Maps, Google Plus, Google voice, and a fake Google Search. Each of these apps was priced at $1.99; this was enough to raise an alarm because all these apps are free for Android and iOS. Inarguably, fake apps carry high security risks. So, before installing any app on your phone, just do a quick background check. You can read more about this news here. 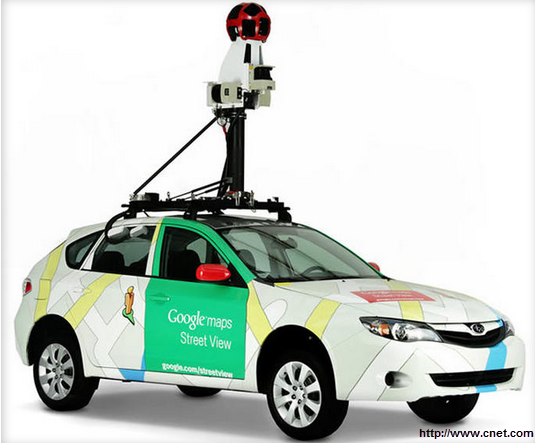 If you happen to be in Italy, then think twice before taking out that shiny camera of yours and clicking whatever you come across. People in Italy do not fancy being photographed unless they are aware of it. The Italian Data Protection Agency slapped a big fat fine of $1.4 million on Google because of its Street View project. The DPA stated that, Google’s Street View cars were not recognizable enough for the people to know that they are being photographed. Read more of this shutterbug news here. 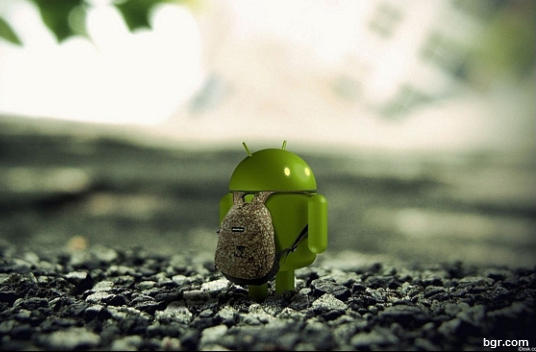 To break it up in a plain explanation, Oldboot is a malware that can re-infect a compromised phone even after a thorough cleanup. The malware can do this by residing in the memory of the device. Oldboot is designed to hide from antivirus apps, install malicious apps and even prevent them from getting uninstalled. Users are warned against installing apps from third party websites or untrusted sources.

CryptoDefense is the New Ransomware in the Town 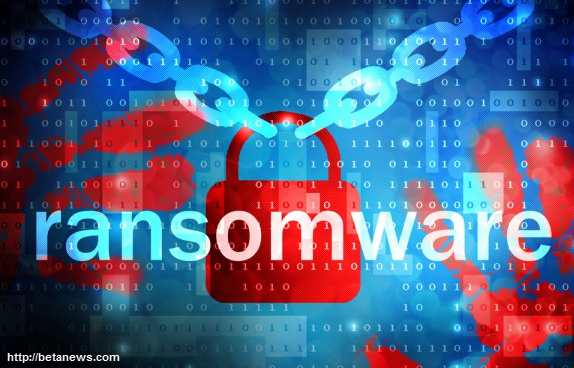 Remember CrytoLocker – the malware that encrypts user data and demands money to decrypt it? Well, a new rookie has joined the game; it’s called CryptoDefense. It’s also a ransomware that scrambles data such as texts, pictures, videos, PDFs and office files. The ransom to save the data encrypted is $500 in BitCoins. And if the victim fails to make the payment, another $500 is added to the ransom. Apparently, CryptoDefense is different from CryptoLocker, which might indicate that there is a new gang of cybercrminals. Read more about this here.

Mitigating Ransomware Attacks: How to keep you and your family safe

A look into the latest security news

How to activate two-factor authentication for Gmail