Germany to Adopt Typewriters, Zeus Botnet is Back and Other IT Security News

This particular week brought some tragic news for many families and friends of the passengers who were flying on the Malaysian Airlines flight MH17. And cybercriminals did not stop making even this incident into a bait to trap their victims. Our thoughts and prayers are with the bereaved, and may the departed souls rest in peace. 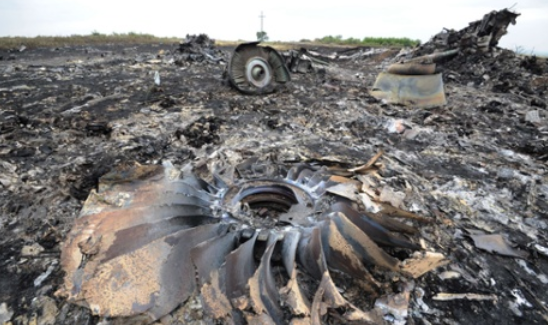 In the present time, nothing attracts scammers and hackers more than a sensitive issue. The recent appalling and tragic news of the crashed Malaysian Airline Flight seems to be the new fodder for scammers. As soon as the news was up, online scammers lost no time into making it into a money vending machine. Reportedly, posts with malicious links on the mystery behind the plane crash have started circulating on social media sites. Some of the posts also has the hashtag #MH17. Readers, be aware of such posts and links that accompany them. 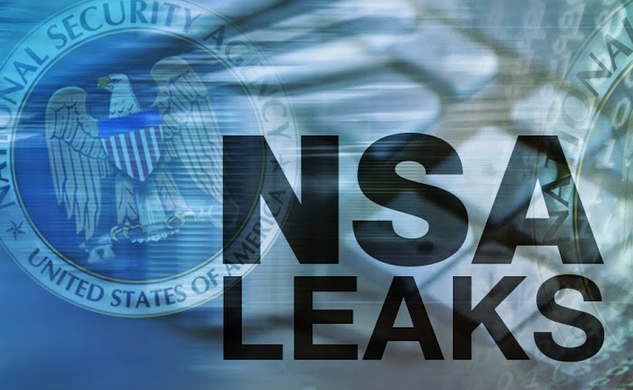 Edward Snowden does not need an introduction. But his recent ‘spilling-the-beans’ statement about NSA sure needs to be highlighted. Snowden revealed that during the surveillance, NSA employees on many occasions intercepted photos of people in compromising situations. And that they did not stop from circulating the same among their co-workers. He also said stated that such personal information goes in a one way direction and has no way to come back or to be undone. Snowden also brought to light that services like Dropbox are a liability to user privacy as it is more vulnerable to government snooping. Read more about this story here.

Deadly Malware, GameOver Zeus is Back to Haunt the Internet 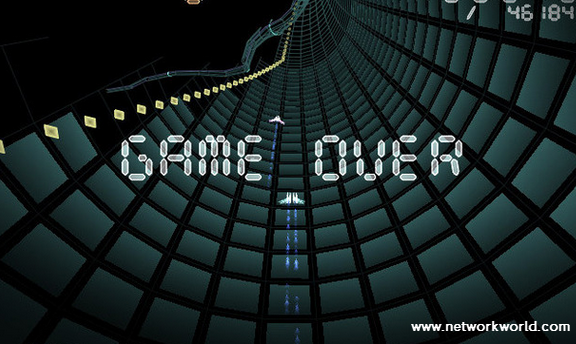 Seems like the news of the deadly botnet GameOver Zues being taken down by law enforcement agencies could not be a long lasting relief. News are up that cybercriminals have started to bring the dead botnet to life. This malware is known for its notorious infection that affected over 500,000 machines worldwide. It was designed to steal personal and financial information from the infected PCs. Now, a new variant of this malware has spawned, and is being distributed via spam campaigns including fake emails with attachments carrying this malware. So, if you have been thinking to be more cautions against unwanted emails and unknown links, then this is the best time to start. 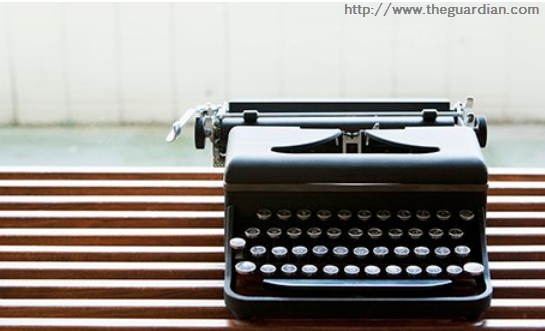 Not a single week of the month goes without a column of the great National Security Agency (NSA) exploits. In agreement to this fact, an interesting news has come up all the way from Germany. It is being said that Germany is playing with the idea to adopt non-electronic typewriting and opt out of email communication. Reportedly, a man who used to work in the Germany’s intelligence agency was arrested for selling information to the United Sates. It seems taking the less sophisticated road and embracing the primitive could be one sensible antidote to the NSA menace. Read more about this here.