In our last issue of IT security news and updates, we covered the massive hack that hit eBay. Then came along the intriguing news about WhatsApp Plus – the unknown cousin of WhatsApp. Let’s see what news updates and alerts this week has brewed for us. 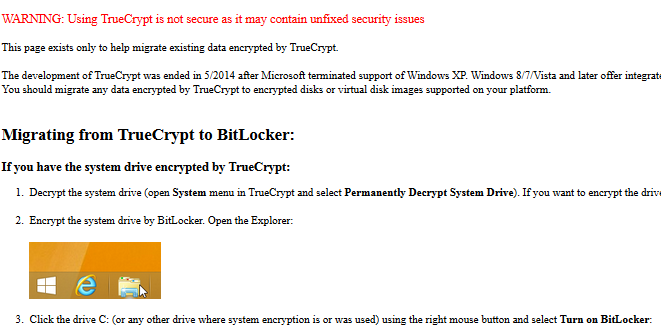 Truecrypt.org has issued a warning for its users to stop using the service over security issues. The homepage of the site has displayed a glaring warning that goes, “WARNING: Using TrueCrypt is not secure as it may contain unfixed security issues.” The site has also put up a guide advising users on how to migrate to a more secure encryption service called BitLocker. If you have been using TrueCrypt, then you may want to know more about this development in www.truecrypt.org. 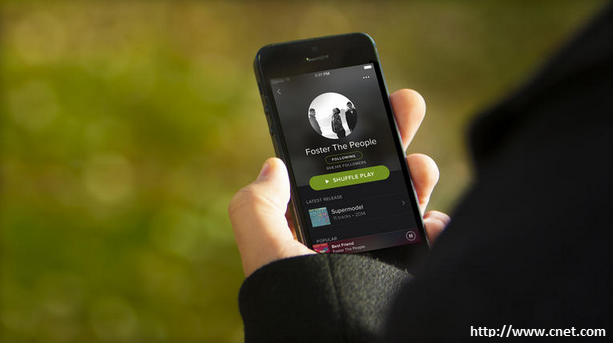 Android users of the music streaming service Spotify can expect an upgrade from the company in the wake of an internal network breach. Spotify’s chief technology officer commented that hackers were able to access data of one user, however, the data did not include any critical information. Users may be asked to change their login credentials for the service for better security. If you use Spotify, then the rest of this story may be a good read for you here.

Do Not Fall For the Fake HeartBleed Bug Remover Tool 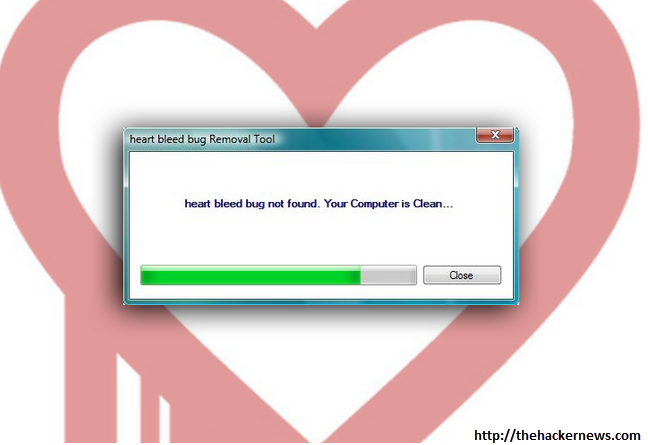 The infamous HeartBleed bug made some headlines in the last few months. It has been labelled as the scariest security bug in the history of the Internet. Seems like the panic that this bug carried with it, was made good use of by hackers. They came up with a tool that claims to remove the bug from user’s computer. Reportedly, users received emails warning them about the HeartBleed bug still residing in their computer. Attached in the emails was a supposedly bug removal tool. Readers be advised, this is nothing but a sham and there is no such tool. Running this on your computer will only drop another malware and help hackers take control of your system.

Beware of the Fake WeChat App – It Carries a Banking Trojan 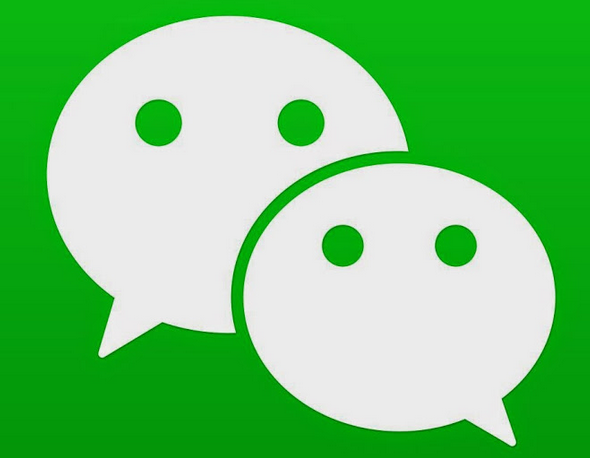 WeChat is a popular messaging application, serving over 600 million users worldwide. News are up that hackers are now targeting this platform to attack unaware users. A malicious WeChat app is doing the rounds on the Internet that attempts to lure users into giving away their personal and financial information. Users are advised to have a reliable mobile security software installed in their device, and avoid downloading any kind of app from third party of unknown sources.

New Android Worm and Other IT Security News