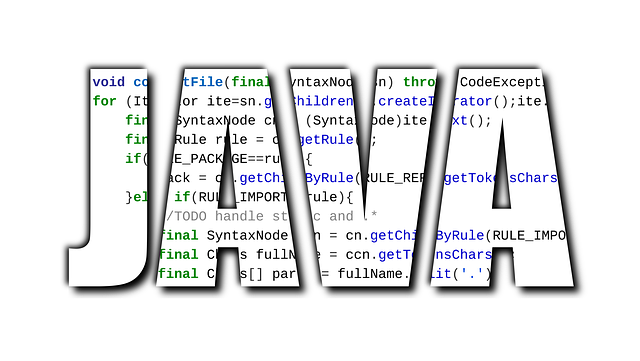 jRAT (Java Based Remote Access Trojans) malware is not new but its activity has increased recently in the last few months and they are targeting various organizations. Per day, Quick Heal Security Labs identifies thousands of spam emails carrying weaponized JAR as attachments targeting users. These malicious JAR i.e., jRAT malware upon execution, result in infecting users. Let’s take a look at a detailed analysis of this malware.

Here is an initial infection vector which is a spam email. As it looks legitimate, the user is tempted to download and open the attachment.

Below is a list of attachment names observed in these spam emails:

After extracting the parent JAR file, it shows some java packages containing some long random filenames which contain raw data and class files. We have observed that malware actors are evolving malicious JARs with numerous obfuscations patterns. Some of the patterns are as follows:

Well-known decompilers failed to decompile the parent JAR file. Due to variation in obfuscation and encryption, (RSA, AES) makes static analysis more complex. Let’s see how malware behaves when it gets executed.

Execution of the parent JAR file drops two “.vbs”, two “.Class”, one “.Reg” and one “.dll” file at “%TEMP%” location. Every dropped file has a unique role in the infection cycle. Also, the parent JAR checks for a virtual machine using GlobalMemoryStatusEx() api which checks for the total physical and virtual memory available.

The parent JAR drops VBS files at %Temp% location with some random names. Also, it drops a JAR file with extension ‘.class’ at %Temp%. The parent JAR executes dropped the JAR file. The dropped JAR file is a jRAT malware.

The parent JAR also drops the “.Reg File” at %Temp% location and executes it using ‘reg.exe’. It creates registry entries of frequently used analysis tools such as ‘Procexp.exe’ ,’wireshark.exe’, ‘dumppcap.exe’ and some security products processes under “Image File Execution”. So, if any process gets started and if it has an entry under that key then the process gets killed.

Some registry entries are shown below:

The parent JAR executes actual jRat JAR file using java.exe. This jRat file is capable of communicating with a C&C server and can download executable payload.

To achieve persistence, it makes an entry into an auto-run registry so that it can launch itself when the system reboots.

jRat connects with CnC IP “213.183.58[.]42 ”. The below image shows the TLS-encrypted SSL traffic after infection. After decoding the TCP stream on port 3012, we found the blacklisted certificate which is associated with jRAT JAR.

the below image shows the SSL certificate information and it has an entry in the SSL Blacklist:

After analysing the entire jRAT JAR infection chain, we noticed that the malware authors have been consistently changing the obfuscators to evade signature-based detection and using anti-debugging and anti-VM’s techniques. Furthermore, finding and disabling security solutions using numerous ways show how it got evolved.

Pavankumar is associated with Quick Heal Technologies as a Technical Lead (Research and Development) and is also a part of Vulnerability Research and Analysis Team....
Articles by Pavankumar Chaudhari »