A new threat to enterprise security that many organizations neglect and fail to address effectively is that of mobile advertising networks. These ad libraries are freely used by mobile developers to track user behavior patterns and to generate ad revenue. However, the increased usage of smartphones and tablets by employees poses a major security threat for enterprises. This is a security risk that they have never dealt with before and it brings with it a host of new problems that need specialized solutions and compliance policies. 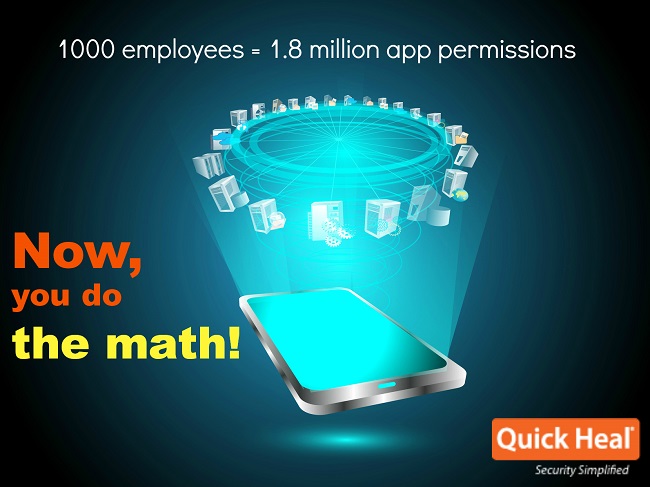 Some of the most popular ad networks that operate today are AdMob and Flurry and these cater to millions of devices across the globe. However, these companies regularly ‘leak’ private information of mobile users. This information consists of, but is not restricted to, installed apps, geolocation data, pin codes, mobile device ID information, contact lists, SMS history and call logs. It has been found that almost two-thirds of apps that are installed on a device regularly try to contact such a network.

These threats are undoubtedly a risk for home users. However, there are several antivirus and security solutions available for home users to combat these threats. But when it comes to enterprise users, the value of such data becomes higher as there is not just an individual’s privacy at stake. Other assets like company resources and confidential information is also on the line so such threats should not be underestimated.

The biggest issue with respect to these ad threats is that of transparency. It is not clear which apps are causing the most data leakage so it becomes hard to regulate this risk. As a result, mobile users can never be sure about who exactly is getting access to their information and from what channel. In order to safeguard sensitive data, it becomes vital for businesses to keep an eye on these ad libraries and regulate them efficiently.

So what are the possible workarounds for enterprises to tackle this threat? Here are some suggestions that we have for your enterprise network.

Several new age threats that organizations never knew about earlier are now freely circulating and the common factor behind most of these enterprise security risks is that human usage and error leads to most security breaches. Mobile apps cannot be removed completely, so it is very important for organizations to figure out effective methods to regulate them so as to safeguard their data.