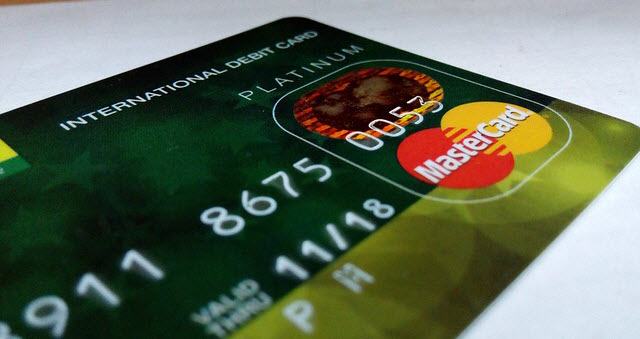 This post is based on a story that featured on mid-day.com.

On September 9, 2017, a sales account manager from Pune lost Rs. 87,000/- from his bank account 2 hours after he paid a toll tax at the Khalapur toll plaza. According to the report, he had used his debit card to pay for the toll tax while he was on his way back to Pune. He received a message about the transaction of Rs. 230. Two hours later, he received a message informing him about a purchase worth Rs. 20,000 that was made using the same card. Soon after, he received 6 more messages about several transactions made through his card. A total amount of Rs. 87,000 was fraudulently deducted from his account on that evening.

The victim stated “I don’t give my pin number to anyone. In fact, I entered the code myself. But I can’t deny the possibility of any mischief done by those guys. The toll window was at the top and there were CCTV cameras overhead,” he added.

This incident seems like a case of card skimming. Here, a debit/credit card can be cloned using a card skimming machine. This device lets anyone steal data from the magnetic strip (the black strip) on the back side of an ATM card. With the stolen data, criminals can generate fake cards and use them to steal money from the victim’s bank account. In some cases, criminals need to capture the PIN of the skimmed card separately – this can be done by installing a spy camera somewhere in the vicinity where the transaction is made.

Read more on How to Protect Yourself from ATM Skimming

Tips to protect yourself from card skimming