Last week witnessed a gruesome act of attempted murder on a 12-year-old because of a misinterpreted fictional character on the Internet. It also saw the rise of what could be the first ever Android ransomware. Let’s take a look at each of these news and other IT security news as we proceed. 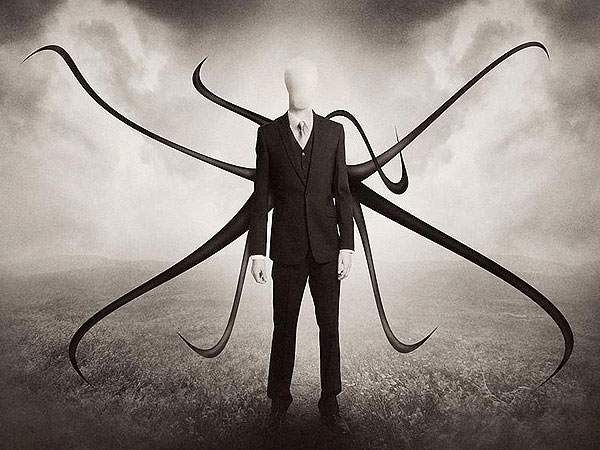 A 12-year-old girl from Wisconsim became the victim of a horrifyingly misinterpreted Internet meme called ‘Slender Man.’ Reportedly this girl was stabbed by her classmates (both are of her age) in the woods post a slumber party. The accused stated that their intention behind the attempted murder was to gain favor from Slender Man and live with him in his mansion in the woods. The victim was admitted to Waukesha Memorial Hospital. Luckily, she was released on Friday and is said to be in a stable condition. Reportedly, both accused face up to 60 years in prison. This sad incident may seamlessly be blamed upon the fictional character Slender Man. But behind the scene, the real question that arises is about parenting. Slender Man spawned from a contest of creating the spookiest images. Read our detailed blog post on this story here.

Vodafone Admits Government Snooping on its Network in Various Countries 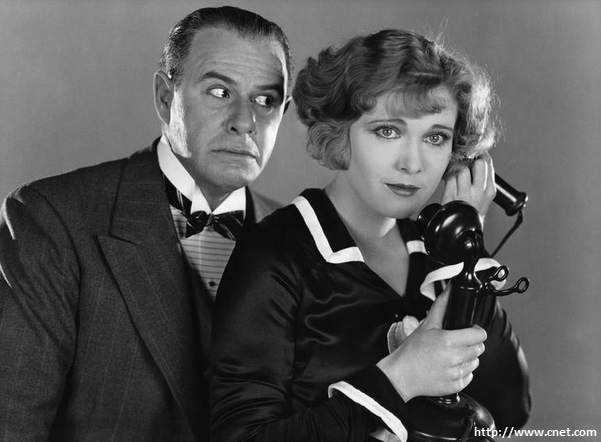 Vodafone stated that in many of its exchanges, Government workers are a part of their staff. Their job is to monitor citizens’ communication data. Vodafone’s report confirmed that in 29 countries, such mass surveillance is prevalent. The type of data that is being monitored include phone numbers, location of the phone, recipients of calls, addresses, etc. Reportedly, Italy is where Vodafone received the highest number of requests for the surveillance. Looks like privacy is soon on its way to become just a noun in literature. You can read more of this story here.

Beware of Emails Asking you to Download Dropbox Links 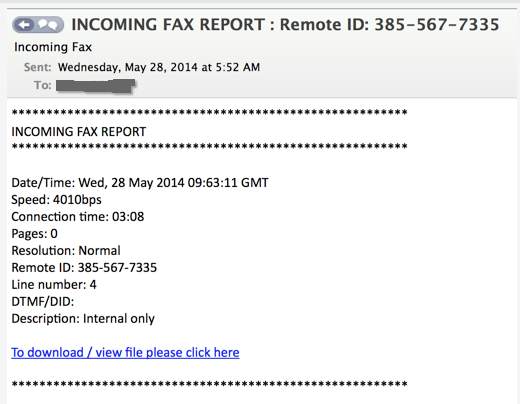 A new phishing campaign is afoot on the Internet. It uses emails with catchy subject lines and matching content to go with it. These emails also ask the recipient to click a link that takes them to a zip file in Dropbox. This file contains a .scr file, which is actually an executable file, and as you know .exe files should be treated with caution especially when they come from unknown or unwanted sources. So, beware of any such emails and if you receive any, trash them. Know more about this here. 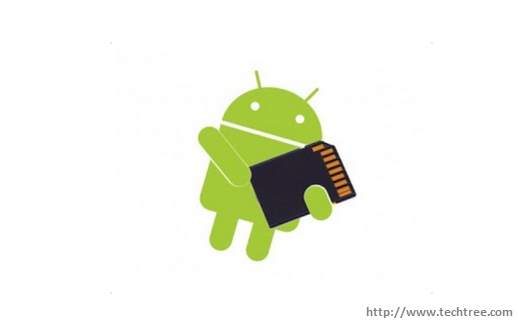 Called the ‘Simplocker,’ this Android malware is a new pawn of hackers that encrypts data on mobile phones and demands money (ransom) to release the same. Dubbed as the first Android ransomware, the malware encrypts data such as images, audio files, PDFs, etc., on the infected device’s SD card. Currently, the ransom demanded by Simplocker is 260 Ukrainian hryvnias (£13). For now, this malware has not made its way into Google Play and is not widespread. While this malware functions like CryptoLocker, it uses a weaker encryption method. It is safe to assume that it is only a matter of time before Simplocker is launched worldwide. Ensure that your mobile device is secured with a reputed mobile security software, and you have your important data backed up. Also, avoid clicking links in unexpected SMSs or emails, and do have your apps and mobile OS updated.

Search for your Favorite Football Sport Star but with Caution 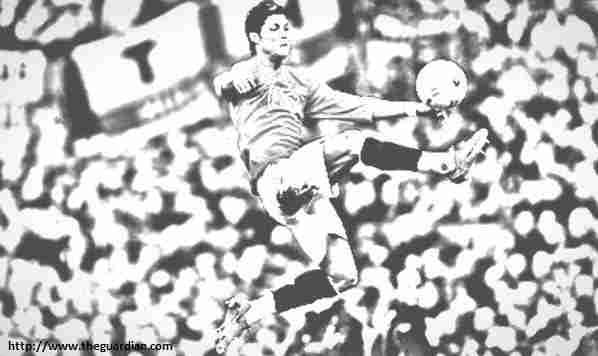 As the excitement of the nearing FIFA World Cup 2014 brims, fraudsters are getting better avenues to attack fans. Search for various World Cup entities have increased and will continue to in wake of the upcoming event. And this is being leveraged by cyber criminals. It is being said that sites offering wallpapers and video downloads of football players could be the riskiest site to visit this time of the year. These sites may be bugged with spyware, adware, Trojan, and other malware. So, before you click on any search results for your favorite player, team, or anything related to World Cup, pause and do some research on the website first. Have a reputed antivirus software secure your computer and get all the latest security updates for Internet browsers and software on your computer.

Germans demand anonymous accounts over Facebook: Wise move or not?

Leverage Parental Control to regulate the online activity of your kids