With the second week of March wrapping up, a new hoax is doing the rounds in Facebook. And this time, it is about the unfortunate incident of the missing Malaysian Airline MH370. Scroll on to read more about this and other news about IT security. 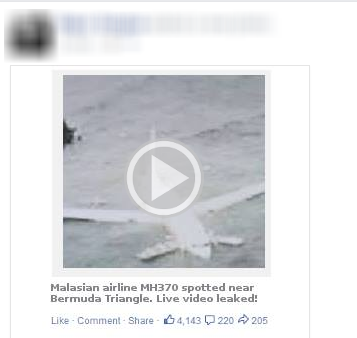 Malicious spam videos claiming to show the missing Malaysian Airline spreading on Facebook
More than anything, it is unfortunate incidents in the world that give scammers the fodder to trick people. Posts claiming to show the footage of the missing Malaysian Airline being found somewhere in the Bermuda triangle are doing the rounds on Facebook. While we all wish that this news were true, nothing of this sort has been confirmed yet. This is just another cheap trick played by hackers to trick users and spread malware. You can read more about this here.

WhatsApp‘s security flaw may allow hackers to steal messages
News are up that a security bug in WhatsApp may allow hackers to steal user messages. By installing a malicious Android app, a hacker can access the victim’s WhatsApp conversation database via the device’s microSD card. WhatsApp, on the other hand, has rubbished the claim stating that the security flaw has been overstated and wrongly portrayed. Read more about this story here.

Every-minute-changing-password technology soon to give hackers a hard time to hack passwords
When it comes to passwords, we are still living in ancient history. 123456 was rated as the most widely used and (of course) the worst password of 2013. In defense, while creating unique and complicated passwords sounds good and reassuring, remembering them without giving a hard knock on the memory door is an agonizing activity. So, to relieve users of this agonizing pain, Winfrasoft has developed a security grid where users have to select a pattern as their password. Now, what goes on inside this grid is something you should be interested to read about here. 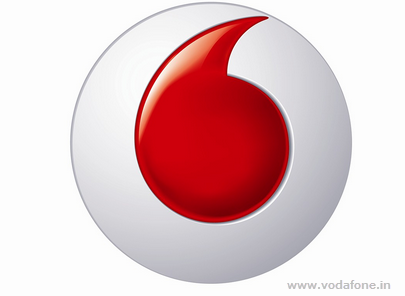 Telecom giant Vodafone may have been sharing user data with British agency: Says Union Home ministry, India
The Indian government has laid accusations on Vodafone for sharing customers’ phone records, email messages and other communications with a British intelligence and security organization. Vodafone has denied of having been involved in any such activities. Read more about this story here. 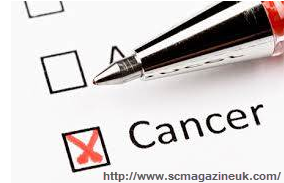 Scammers send emails notifying recipients that they might have cancer; tricking them into installing Trojan
It is not surprising to know that cyber criminals can stoop down to the lowest level to have their way. Reportedly, people are receiving emails from the UK National Institute for Health and Care Excellence (NICE). The emails warn the recipients that they might have cancer, and urge them to download an attachment containing their blood test results. NICE has confirmed that no such emails have been sent out from them, and they are investigating into the matter.

The amazing features that Quick Heal PCTuner brings to the table

Rising cyber crime: A grave cause for concern

INFOGRAPHIC: The State of Passwords in 2015