4 dangerous apps for teens that parents should know about

When it comes to safeguarding kids and teenagers online, many parents are already pretty clued up. They stay aware about the latest online apps that are in vogue and their risks, and many of them also get actively involved with their child’s online activities. Some parents also friend their kids on Facebook so as to keep a track of their activities. 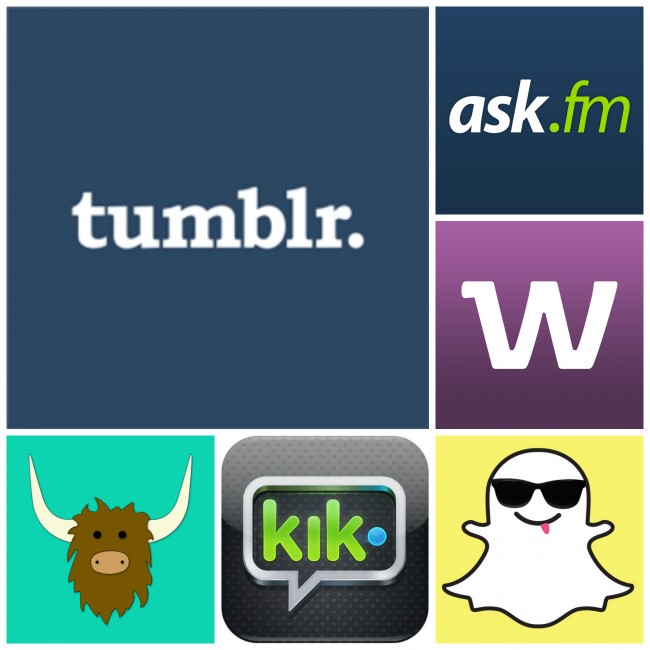 However, as all parents are constantly on the lookout to see what their kids are popularly using at the moment, all kids are also constantly looking out for new apps that are bereft of the presence of parents. They want an environment that is unmonitored and unregulated. While there is nothing wrong with that, and both sides are justified in their actions, here are some apps that take things a little too far, in our opinion. These dangerous apps for teens are not risky by nature, but it is important to monitor your child’s activities on them as the potential for danger over these apps is higher than others.

Some apps your kids use that you should probably know about

Some of these apps have age restrictions that kids regularly ignore. If an online service has a minimum age requirement, you should ensure that your kids adhere to it. Also, most of these apps have safety, security and privacy settings that are usually neglected. You also need to ensure that these settings are made use of effectively. With that in mind, here are some of the apps that you need to be aware about. 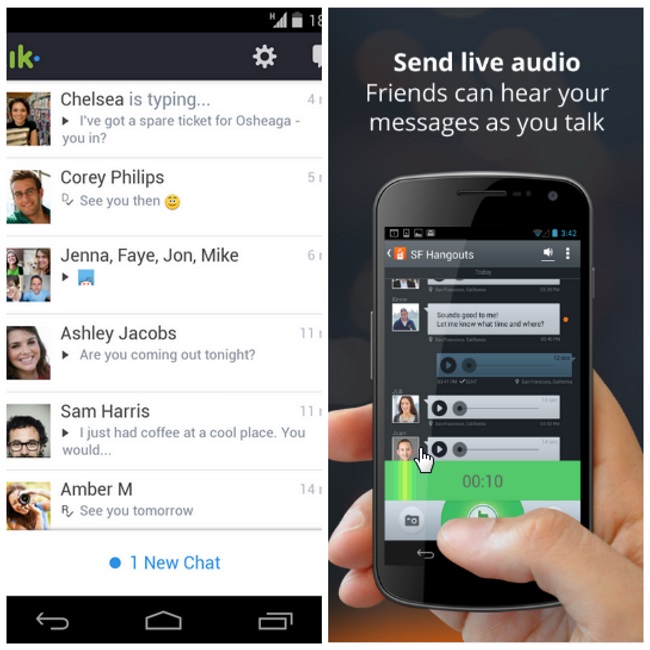 This is perhaps one of the most dangerous apps online for kids. It’s a messaging app that anyone can use. What is dangerous is that someone does not need a user’s phone number in order to contact them on Kik. A lot of kids also use it without proper monitoring and regulation. This makes it risky to use. The app also requires a user to be older than 17 years. However, this is a rule that is rarely followed. 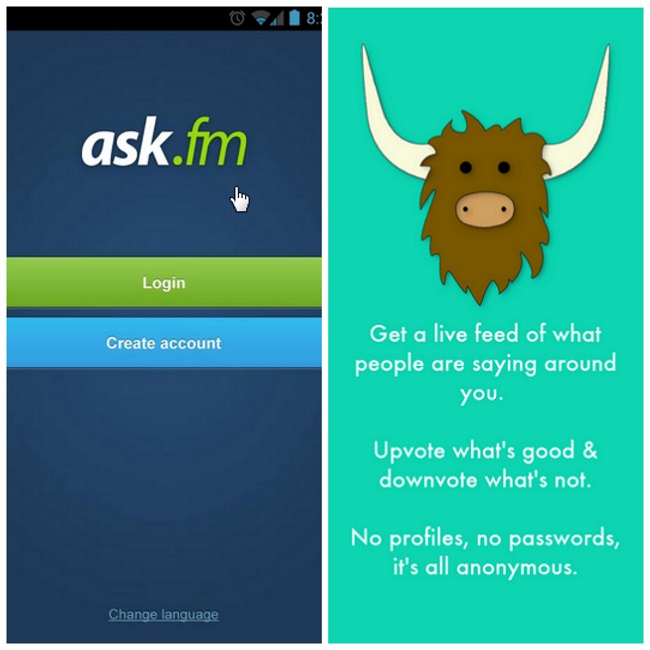 This is an app that allows interactive questions and answers, anonymously. While the idea is neat, the app has led to several cases of cyberbullying, with some cases even leading to teen suicides. The anonymity factor leads to a lot of people being really nasty here and this is an app that requires serious parent intervention. 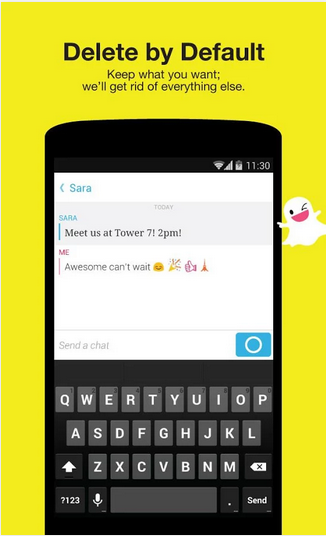 The one app that has led to the most trouble and privacy issues is Snapchat. This app allows users to send photos and videos to each other, which then disappear after being viewed. As a result, a lot of young teenagers have resorted to Snapchat for ‘sexting’. While they feel the content they have sent is going to be deleted, sometimes the receiver can usually take a screenshot or a picture of the content and spread it, unaware to the sender. Also, as the content is being sent through web servers, it is obviously being stored somewhere. This is something that users of Snapchat regularly forget so it is essential to keep an eye on activities here. 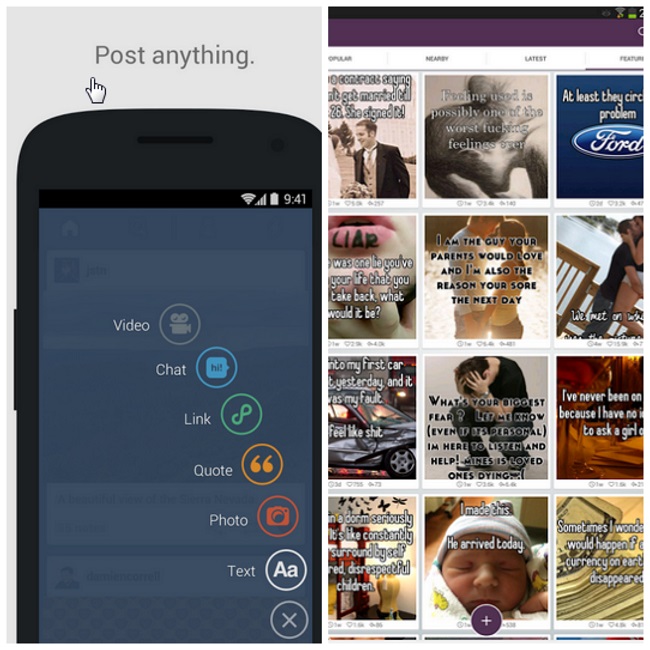 This is a popular microblogging platform but it is also a highly risky place for kids. The content that is posted here is usually unsupervised, unmonitored and it is a hotbed for unsavory content. The app is also known to contain large amounts of pornography so it is best to know what your child is up to on Tumblr.

While these are some of the well-known apps that have content and privacy issues for kids, there are several others as well. What’s more important is creating a healthy channel of communication with your child so that such services are not misused without your knowledge. None of these apps promote negative content, violent content, pornographic content or other risks, and most users of these apps use them productively. However, without proper supervision, these apps can be risky for kids and teenagers so some level of intervention is necessary.

Tia and the Online Stranger: A Cyber Safety Story