What do you think about Net Neutrality? – POLL

Net Neutrality has been one of the hottest topics on the Internet for the past 1 year. And tomorrow is going to be its D-day as far as India is concerned. 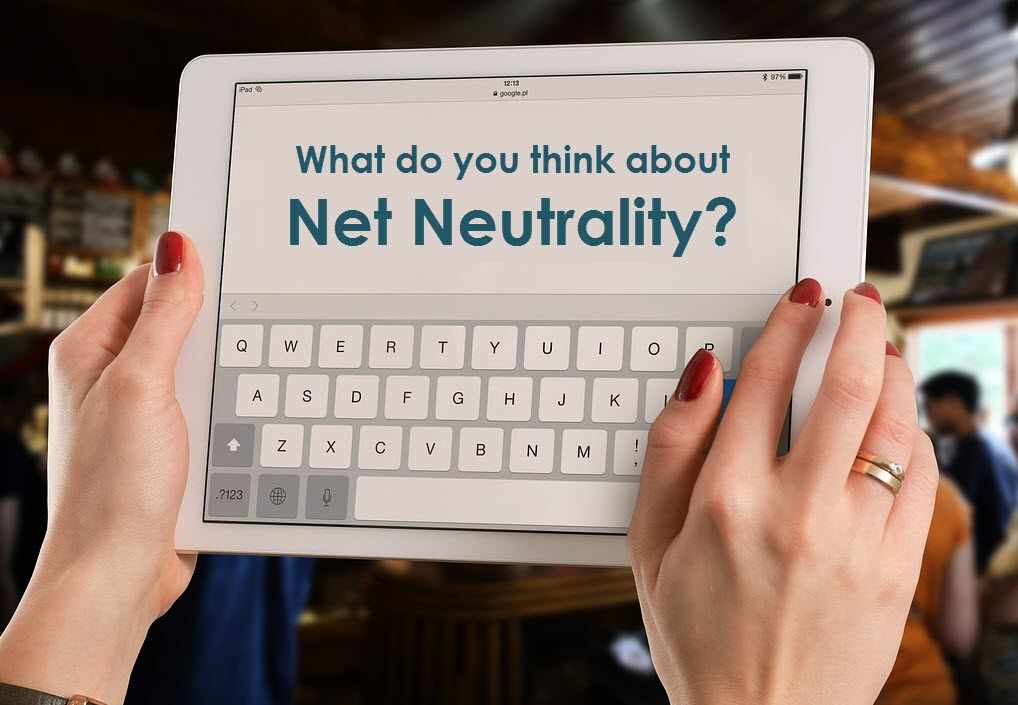 What is Net Neutrality?
Before we delve any further, let’s understand what Net Neutrality means. It is a principle which states that the Internet must be accessible by every intended user. It is about treating all Internet traffic equally without prioritizing any Internet service such as websites, applications, etc. This means, every packet of data should be treated normally in terms of speed, cost and access rights.

What does going against Net Neutrality mean?
For instance, you have hired a cab to your office, and you ask the driver to play your favorite radio station. But, the driver insists on a extra fee to oblige your request. If you choose not to pay, then he will tune in to the station of his choice. So, this scenario is somewhat similar to the situation of going against Net Neutrality.

If Net Neutrality is abolished, then users (consumers and businesses) would have to pay extra for accessing certain websites and services. Basically, the Internet highway would be divided into fast and slow lanes. The service that pays more to your Internet Service Provider (ISP) will have a faster loading time than the ones who pay less or nothing at all. Hence, the Internet will no more remain free and open, which it is actually meant to be.

What’s happening in India?
Till now, the ISPs in India have been adhering to the principle of Net Neutrality. However, at the present time major telecom operators like Airtel and Vodafone are planning to implement policies that will go against the concept of Net Neutrality, as explained above. So, TRAI (Telecom Regulatory Authority of India) released a consultation paper on 27 March 2015, to get a public feedback; the deadline to submit the response is tomorrow, 24 April 2015. So, based on the responses received, TRAI may take a call on whether Internet usage should be regulated in India or not.

POLL: Should Net Neutrality Be Abolished?
A) Yes
B) No

Leave your answer and views in the comments below.

Stay away from the Fireball Malware – Update your Antivirus

Latest IT Security News and Updates for this Week