This Week’s Latest IT Security News and Updates 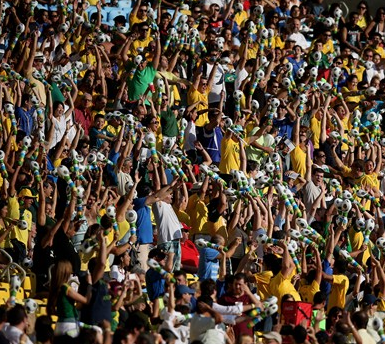 Malware artists sure are opportunistic. News are up that they are using the FIFA bait to lure their victims. Reportedly, users are receiving emails notifying them that they have won free tickets to 20th FIFA World Cup. The emails contain links to a website where users can avail the tickets. FIFA has made it crystal clear that www.FIFA.com is the only legitimate source to buy tickets for the event. So, if you receive any such emails or even land on a website offering free FIFA tickets, come back and read this news again. For more information, visit www.FIFA.com. 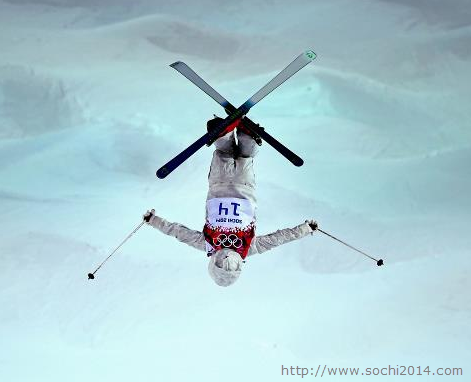 The Sochi Winter Olympic Games have begun, and so has the hustle bustle in the online scammers’ community. It is most likely that sports fans will be receiving fake emails posing as updates from the Sochi Olympics. These emails may attempt to steal user information or trick users to download malware on their computers. Users are advised to exercise caution against any emails taking about Olympics, especially emails that are unexpected or from unknown sources. More information on this can be found here. 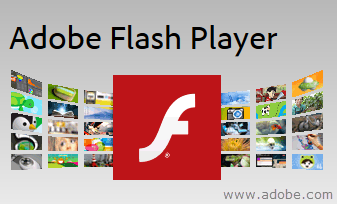 For Adobe Flash Player, Adobe has released a critical security patch. This patch fixes a serious vulnerability that can allow hackers to remotely access the affected computer. Read the security bulletin of Adobe to know more about this security update. 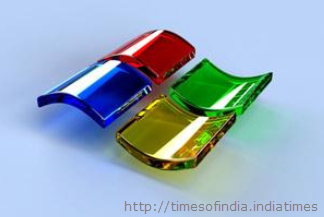 Windows XP is only days away from being pulled out of support. However, it looks like, the banking sector in India is not ready to move on. According to Microsoft, after XP goes out of support, over 34,000 branches of public sector banks would become vulnerable to cyber attacks. And this could lead to financial losses of Rs 1,100 crore in a single day. Read more on this here.

On Data Privacy Day, here are 10 simple tips to keep your data safe