Report: The Dridex Trojan is Back

“Dridex”, also known as ‘Buget’, is the successor of “Cridex”, a banking Trojan created for stealing victim credentials. After its takedown by the US Government in late 2015, the malware has come up with new versions and techniques. This report aims to provide detailed insights into the infection vector of Dridex, its behavior, work flow and the precautions users must exercise against this malware.

Dridex infiltrates the victim’s machine via spam emails containing malicious attachments. The attachment is a macro-based .doc or .xls file. As the victim opens the attached file, the embedded macro downloads the next payload without the user’s consent. As Microsoft has disabled macros from Office 2007, the malware provides guidelines to enable the same. Also, the same family uses known vulnerabilities in MS Office like CVE-2012-0158 to spread the infection. 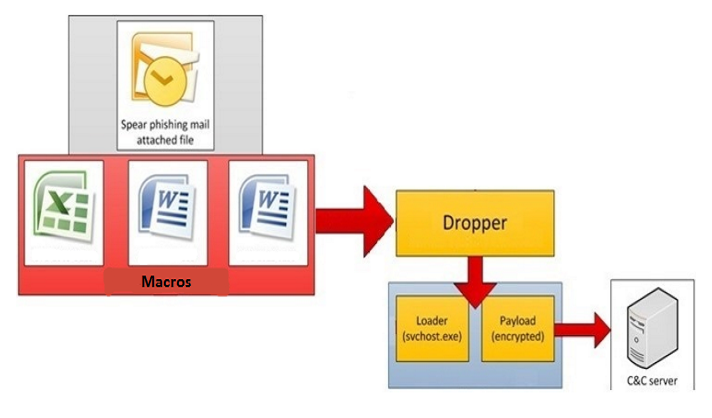 Structure of the Macro

Malware authors have been increasingly making using of macro to propagate malware due to its high rate of success. Macro used for this purpose are highly obfuscated to evade AV detection and to make its analysis difficult. The images below show some of the obfuscation techniques used by malware.

In this technique, the malware stores the encrypted bytes in an array which is passed to the custom decryption routine. It uses different seed values to decrypt these bytes. After this decryption, it comes with a URL which points to the next downloadable payload of the infection chain.

Format of the URL

Once the connection is established, it downloads the file into %temp%/. The file name is present in the macro itself. The downloaded file is the dropper of Dridex. Malware authors of Dridex regularly update the internals to evade AV detection and keep the infection persistent. The following figure shows the workflow of Dridex. 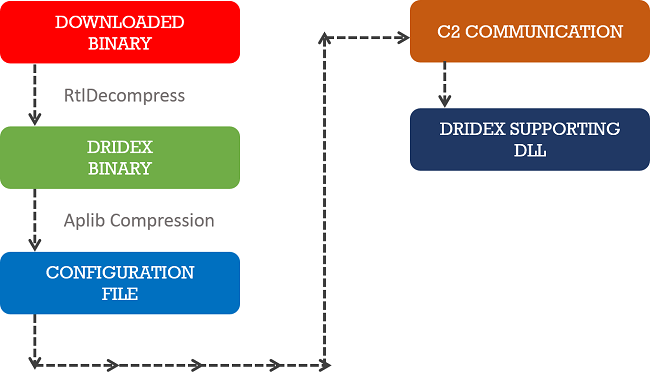 Looking at the above configuration file, it is clear that the malware uses a non-standard port to communicate. The malware tries to connect these servers and once the connection is established, it uses POST request for further communication with bot server.

Let us now take a look at the internal fragments of binary. As discussed earlier, the last section of the file contains an encrypted configuration file. The malware also used the encryption to get the required DLL and API names. The .rdata section contains this encrypted data. Operation to be performed is XOR on QWORD data. Let’s have a look at the structure of .rdata section.

Once the required DLL’s are loaded in memory, it collects all the information about the victim’s machine like user account name, operating system, and installed software in the following format.

To collect the above information, it walks through the following registries in the system.

The above image shows the data transferred to C&C server for further processing. It sends this data, until POST operation succeeds and if the server doesn’t respond, then it tries the next one in the loop. Once the connection takes place, C2 server responds with a few SSL certificates. The following image shows a few SSL communications.

At this point, the malware is about to download the DLL which is implemented for stealing the victim’s login credentials.

Dridex malware hibernates in-between its execution in order to evade automation tools which monitor malware behavior for specific periods. After every request to HttpSendRequestW() the malware goes into sleep mode for a long time. 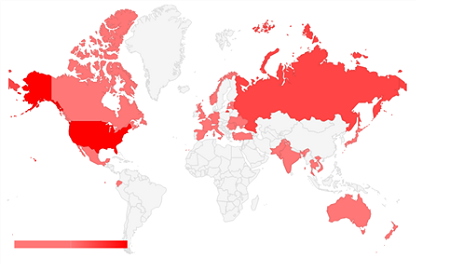 3 Security news updates you may have missed