Interesting security news unfolded this week as Facebook bought Oculus Rift for $2 Billion. What could Facebook possibly want with virtual reality gaming you ask? Well, that remains to be seen. Here are some more notable stories. 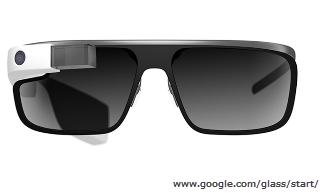 Google Glass Can be Misused as a High Tech Spyware

Researchers at California Polytechnic San Luis Obispo came up with an app, which can compromise a user’s Google Glass to take pictures every 10 seconds. The app can relay the data to a remote server, and the user won’t have any knowledge about it. Through this experiment, the researchers wanted to highlight the security vulnerabilities that Google Glass may have and their implications. 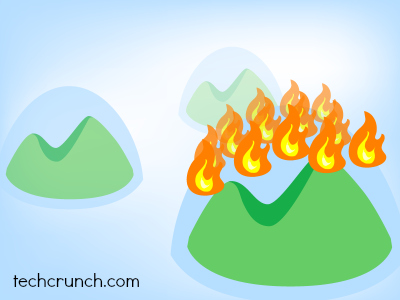 Basecamp is a popular project management solution provider. Earlier this week, it was reportedly hit by a DDoS [Distributed Denial of Service] attack. The company co-founder stated that the attackers demanded money to stop the attack. Reportedly, the same group of hackers were responsible for DDoS attacks launched on other sites last week. Read more on this here.

First WhatsApp for $19 billion, Now Oculus for $2 billion – Facebook is on a Shopping Spree, But Why?

Facebook’s plan to acquire Oculus VR (Virtual Reality) seems to have added to its huge pile of privacy concerns. As obvious as it is, Oculus fans have become skeptical about Facebook turning the virtual technology into a data mining store. Apparently, within two minutes of this announcement, negative responses from users, especially gamers, flooded the Internet. Oculus VR executive Nate Mitchell stated, “I don’t think we expected it to be so negative.” Read more about this story here. 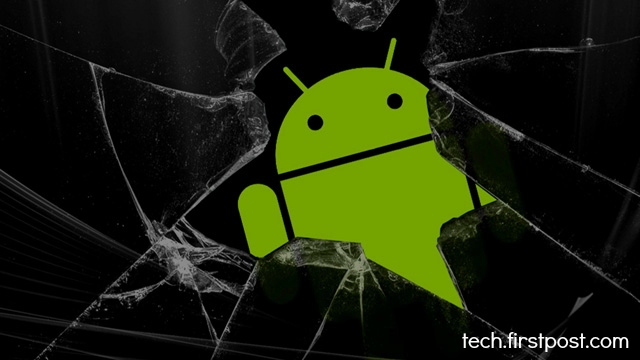 Android users in India are being warned against a new Trojan malware that goes by the name ‘Dendroid’. According to the Computer Emergency Response Team of India (CERT-In), by installing Dendroid an attacker can remotely control the infected device. The malware can steal incoming SMSs, record calls and audio, open applications, etc. Besides advising users to avoid downloading apps from untrusted sources, the CERT-In has also listed out some useful tips for users to avoid this malware. Read more on this here.

Reportedly, some users on Pinterest reported that their boards were spammed by images that probably were weight loss ads. Most of the images were of women’s rear ends. A Pinterest representative stated that the incident did not occur at a large scale and they have started placing the affected accounts in safe mode. If you are a Pinterest user, then you might want to check if your account has been affected by this spam attack or not. Read more about this here.

Latest Security News and Updates from this Week