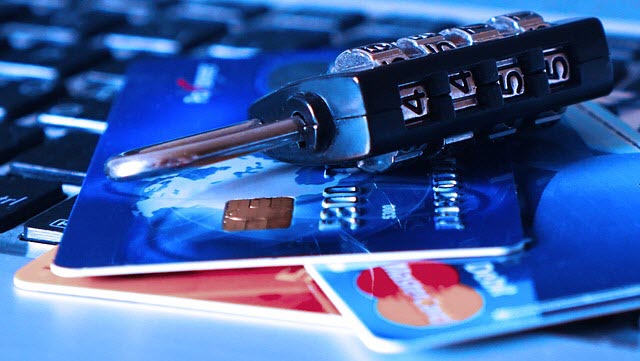 This post is based on a true incident faced by a friend last week. The story is developing and will be updated when I receive more information about it.

On 30th September, when most of us were enjoying the festivities of Dussehra, some twisted minds were at work. My friend (name not revealed in the interest of his privacy) received a message from his bank early in the morning. The message said that an amount of Rs. 2/- has been deducted from his credit card (bank’s name not revealed). This aroused suspicion because he never carries the card nor does he make transactions of such a small amount. He acted immediately and called up his credit card issuing bank. And while he was on the call with the bank’s representative, he received another message informing him about a deduction of Rs. 5,500/- from the same card. He notified the customer care representative about this who blocked the card soon after. The transaction was put on hold (as a fraudulent transaction) and my friend was assured that the amount won’t be released until further investigation.

As a necessary measure, my friend has filed an FIR in his local police station and is following up with the bank on this case.  One good thing here was, it was a credit and not a debit card. When you use a credit card, the merchant does not receive the money immediately which is just the opposite in case of a debit card.

So, what do we learn from this incident of credit card fraud?

> It is important that you check all messages you receive from your bank.

> For any unauthorized transaction in your bank account, even if it’s as low as Rs. 1/-, call up your bank immediately.

> Cancel cards that you do not use anymore.

> If you shop or bank online on your laptop or desktop, ensure it is protected by an antivirus.

> Never click on links or download attachments received in emails received from unknown, unwanted, and especially unexpected sources (even if the sender looks familiar).

> Ensure your antivirus has these features among others:

To conclude, it has been noticed that debit/credit card frauds and similar financial scams usually take place during weekends when people are less likely to attend calls or read messages and when banks are closed. With fewer people on the watch, cybercriminals find it easier to trick more people. So, whether it’s a weekday or a weekend, stay alert so that you can stay safe.