With another week gone by, there are several noteworthy developments that have taken place in the security and tech world. Here are some relevant stories that will interest and worry you at the same time. 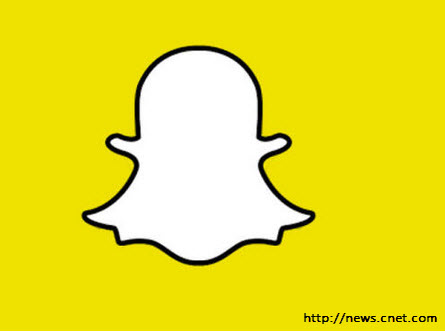 Snapchat, a photo messaging app for Android and iOS, has had the usernames and phone numbers of 4.6 million of their users leaked online. Interestingly, the leak came a week or so after a research group raised a related privacy concern regarding the app. Snapchat is reportedly worth between $3 billion and $4 billion. Read the whole story here. 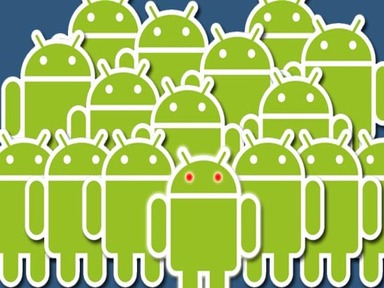 A team of researchers from Indiana University and Microsoft Research have worked on a paper that shows how some malicious apps inject malware into an Android device when the Android version is upgraded. The process is pretty complex, but an effective security solution can help avoid this. Read about the process here.

In a bizarre connection, the servers of Electronic Arts (EA) were breached to transform an EA webpage into a fake Apple log-in page for a phishing scheme. It’s unclear how much data was actually stolen, but EA has now resolved the issue. Read more about the story here. 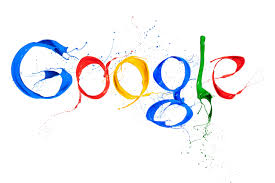 Group of students suing Google for monitoring their emails

It is common knowledge that Google monitors all emails of all existing Gmail account holders. However, a group of nine students from California have taken issue with this and sued Google for this. The students are seeking class-action certification here, which means that if they are successful, Google would need to pay millions of Gmail users. Read more here.

Other security news updates worth exploring:

#1 An interesting case where Microsoft accessed the private Hotmall account of a blogger to determine if a former employee stole trade secrets. The resulting public outcry has led Microsoft to change some of their privacy policies.

#2 A Microsoft study which claims that consumers will spend around $25 billion and approximately 1.2 billion hours to fix issues caused by malware on pirated software.

#3 An informative read on how a startup in Germany has devised a way to track people online and collect their data without creeping them out.

#4 Are you excited about Google Glass? If hackers and intelligence agencies can read your emails, don’t you think they can see what you see if you are a Google Glass user. Join these researchers as they explore this possibility.

How You Can Stop Strangers From Emailing You On Gmail