Latest IT Security News, Updates and Alerts for this Week

This week too was quite an eventful one for the IT Security world, as the others in the past. It included a tale about how a $50,000 Twitter account was hacked, arrest of a CEO, Angry Birds, and ChewBacca – the new malware in town. 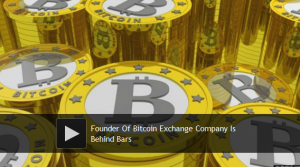 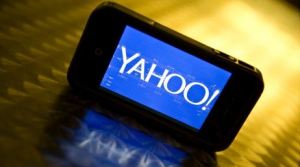 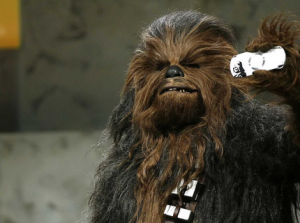 #5. Meet “ChewBacca” – the new darling of hackers. Despite being a less-sophisticated threat, it managed to steal payment card information from point-of-sale terminals of small retailers in 11 countries. Know about this malware here.