Latest IT Security News and Alerts of the Week 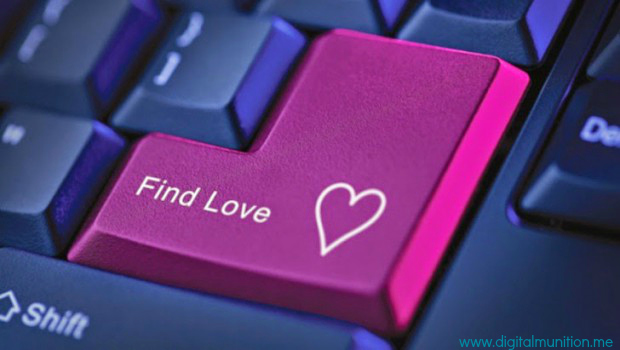 About 4 million users of the dating site Adult Friend Finder has been leaked online following a hack. The leaked data include 3.6 million email addresses, sexual orientations, zip codes and other sensitive data that users have provided to the site. Read more about this here.

Popular music streaming website Gaana.com was reportedly hacked by a hacker based in Pakistan on Thursday. The hacker, who calls himself ‘Mak Man’, had access to the data of 10 million users of the site, as claimed by him. The data included email address, date of birth, social media profiles and even hashed passwords. It is strongly advised to Gaana.com users to have their password changed and ensure that the password is not being used for any other online profile. To read more of this story, click here.

If you use Facebook messenger, then you are traceable via the Marauders Map 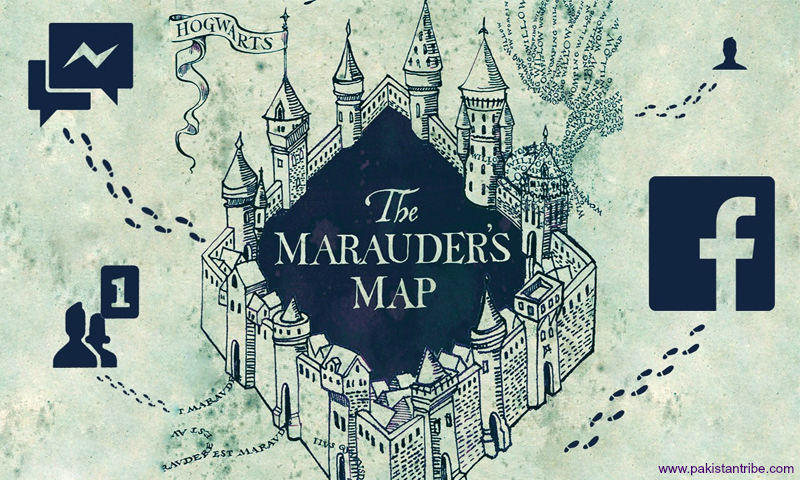 Marauders Map is a Chrome extension that can be used to track and pinpoint the location of people who use the Facebook messenger. The extension has an accuracy of pinpointing a user’s location to within 3 feet. Using this extension, you can not only track your friend’s location on a map, but also any participant who is in the group which you are in, even though he/she is not your friend. The developer Aran Khanna, Harvard computer science and mathematics student A, expressed that his creation only proves how easily information is shared on Facebook. This tools works on those users who have not disabled ‘Location Sharing’ on their phone. Read the complete story here.

Round-up of Security news updates from the last week