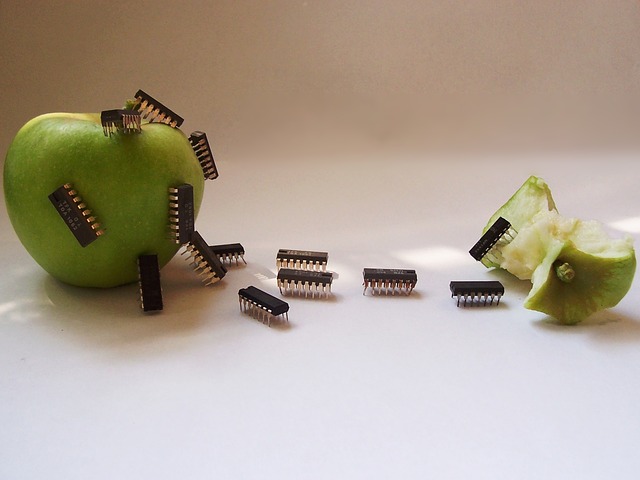 From the last one year, Quick Heal Security Labs has been observing a boost in the number of mining malware. Nowadays malware authors are using mining as a replacement for Ransomware to make money.

Recently Quick Heal Security Labs came across a malware which mines Monero(XMR). This miner has many different components in it. The infection vector of this mining malware is still unconfirmed, but based on attribution this miner arrives on the system via spear phishing, malvertising etc.

Analyzed Miner is a self-extracting executable (SFX). It extracts components at “C:\Program Files\Windriverhost” as listed below:

Fig 1 : Extracted components of the malware

After extraction of components, it starts VBScript(jsnel.vbs) as shown in Fig 2.

jsnel.vbs contains a simple piece of code to launch chax.bat.

Important task of chax.bat is to extract below mentioned components of db.rar at the current location and launch ouyk.vbs.

It enumerates processes using tasklist command to check if any of below-listed process is running, and if it finds any of these processes are running, it kills driverhost.exe.

But there is a bug in xvvq.bat, it checks only for taskmgr.exe and kills dirverhost.exe as shown in Fig 7. And if any other process like procexp.exe is running it does not kill driverhost.exe.

And if none of the above mentioned processes are running, then it starts driverhost.exe which is a core mining tool. It keeps on checking for all these processes continuously using an infinite loop in xvvq.bat and act accordingly.

config.json is a configuration file, which stores data such as username, password, max CPU usage, etc. as shown in Fig 8.

On execution, driverhost.exe reads miner configurations from config.json and connects to “xmr[.]pool[.]minergate[.]com”, and sends username and password from config.json to server and starts mining with port 45560 (port used for mining). as shown in Fig 9 and Fig 10.

For persistence, malware adds a shortcut in the startup folder for ouyk.vbs with name driverhost.lnk.

Fig 12 : Creating a shortcut for ouyk.vbs

Fig 13 : Shortcut to ouyk.vbs in the startup folder

As the price and appreciation of digital currencies has grown exponentially, mining malware too have increased over the last year. In fact, miners are so common that thousands of computers are already infected. The number of mining malware has increased and they have also become complex as discussed in the above blog post.