Here is a quick roundup of the latest IT security news updates from the week gone by. It’s been a slow week with the world still reeling from the aftereffects of Heartbleed, but there are plenty of news worthy stories that our security conscious readers should be aware about. 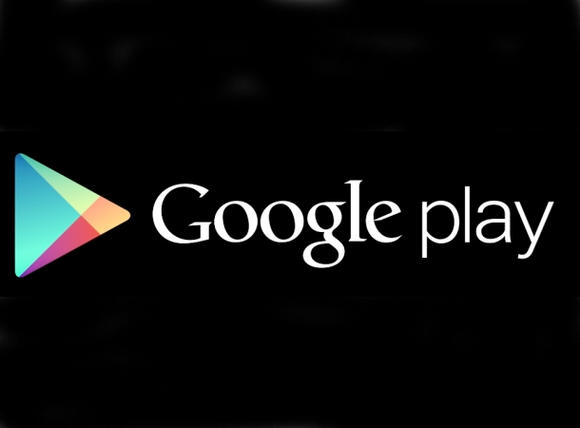 An app called Virus Shield temporarily reached the top of the charts on Google Play. But it turned out to be a fake program and successfully leeched off money from around 30,000 Android users. With the app costing $3.99, that’s around $120,000 lost to this scam. Google, in its infinite generosity, has decided to refund this amount to the victims. And the fake app has been removed from Google Play. Read the full story here. 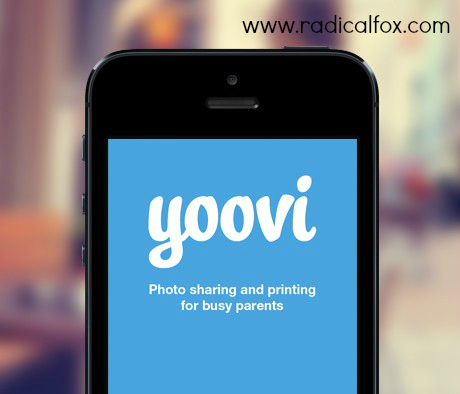 If you are fond of posting pictures and videos of your kids online but are afraid of the unwanted eyes that could potentially be seeing this content, then there is a new app in town for you. Called Yoovi, this app provides family friendly photo sharing and printing. Developed by an Israeli startup, it is predicted to give Facebook and Instagram a run for their money. That remains to be seen. Read more here. 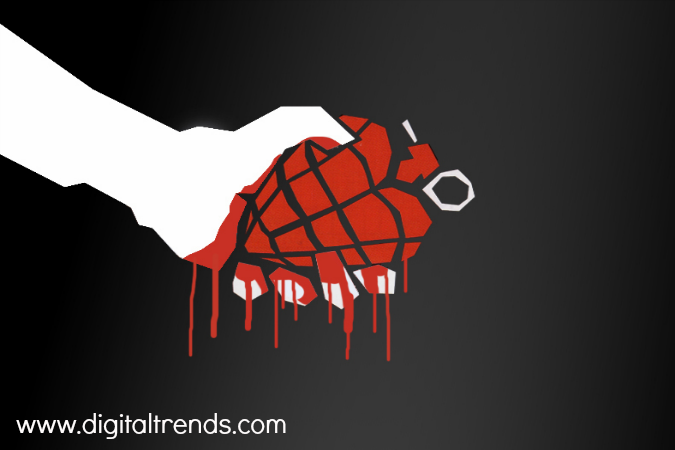 OpenSSL led to Heartbleed and the exposure of millions of passwords worldwide, so now all the tech giants like Google, Microsoft, Facebook and others are pooling in to provide better resources to OpenSSL and other open source security initiatives. Hopefully these additional resources will help avoid such mistakes and data breaches in the future. Read on here. 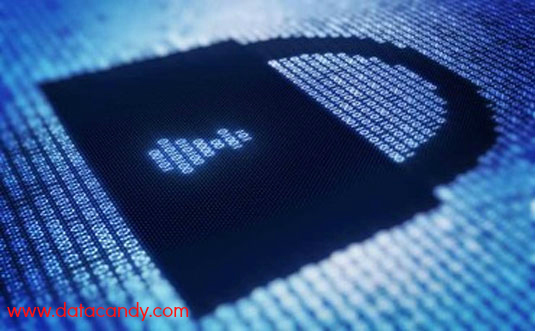 20% of Americans have had their data stolen

If statistics are to be believed, 1 in 5 Americans has been a victim of cybercriminals and had their private data stolen. This is an alarming number and moreover, the rate of increase from 11% to 20% over a period of one year is what gives even more cause for concern. As online lives become richer and more engaging, the potential for loss also becomes greater. So the need for caution and proper security should never be overlooked. Read more here.

Stay tuned for more IT news updates from Quick Heal on our social media channels and official blog.