Why this vulnerability is so Critical? 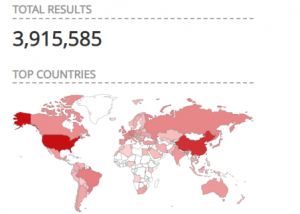 As per the Microsoft advisory and other online sources, this vulnerability is NOT actively getting exploited in the wild at the time of releasing this blog. Still, considering the business risk, we would like to urge users to patch their systems immediately, if they have any of the following affected Windows versions in use:

If one cannot apply the Security Updates provided by Microsoft immediately, they should consider disabling the Remote Desktop Services on the vulnerable hosts until official patches are applied.

Our threat research team is actively monitoring this threat and we will keep updating this post accordingly.