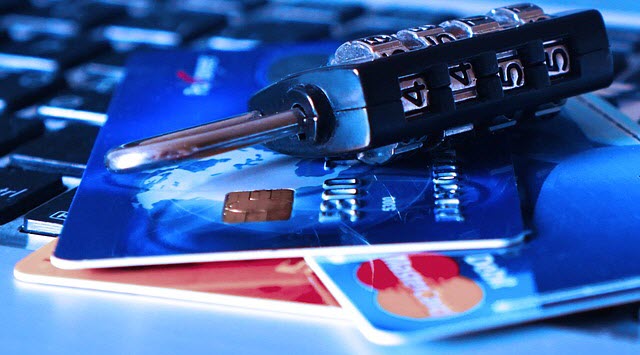 As many as 32 lakh debit cards of customers of HDFC Bank, ICICI Bank, Yes Bank, Axis Bank, and SBI have been affected by what is being called India’s biggest ATM card hack.

As reported by the Economic Times, the breach could have been caused by a malware that was introduced in the systems of Hitachi Payments Services, a provider of ATMs and Point of Sale (POS) services. Allegedly, hackers were able to steal the details of about 32 lakh debit cards that were used in the virus-infected systems.

What’s happening at the moment?

1. SBI has blocked debit cards that were compromised in the hack and will re-issue over 600,000 cards to the affected customers.

2. Several customers have reported about unauthorized transactions made by their cards in various locations in China.

3. Other banks such as Bank of Baroda, IDBI Bank, Central Bank, and Andhra Bank who have not been affected by the breach have replaced their debit cards as a precautionary measure.

5. Yes Bank has capped cash withdrawal to a maximum Rs 5,000 per day till the ATM PIN is changed.

6. Most banks are advising their customers to use their respective bank’s ATMs and not a third party one.

7. An inquiry has been ordered by the Payments Council of India to locate the origin of the breach in Indian bank servers and systems.

If you have received a message from your bank about getting a new debit card or change your ATM PIN, follow the instruction immediately. It is strongly recommended to change the PIN in any case, just to be on a safer side.

2. Never share your bank details over emails, calls, or SMSs no matter how genuine the caller/sender may seem.

3. Alert your bank if you notice any unauthorized transactions in your account.

4. Use ATMs that are located in busy places. Avoid using those that are in remote or hidden locations such as those behind buildings, parking lots, and spots that are away from public view. For obvious reasons, such ATMs are usually targetted by cybercriminals.

5. If you are using an ATM for the first time, check for ATM skimmers (fake parts that steal card details) before putting in your debit/credit card. While a visual inspection may not be helpful, you can always do a physical inspection by trying to tug, push or pull parts like the card reader, keypad, the cash dispenser, the lining of the screen, etc. ATMs generally don’t have parts that are badly constructed, are loose and oddly fashioned.

Also read: What Banks Are Saying About this Data Breach

Share this post with your friends and peers so that they can also take the necessary precaution against this incident.