Apple security in the spotlight and other IT Security news

Apple enjoyed a fine week with the reveal of iOS8 and the new iPhone 6, but in spite of its claims of being at a different level as its rivals, when it comes to security and privacy, it’s not all apples and oranges. Apple faces many of the same issues as other companies, and comes up short in strikingly similar ways. Here are some Apple related news that have been making headlines this past week.

When Apple talks about user privacy, you can rest assured that they will do it with their characteristic style and uber design. As a result of the recent leakage of celebrity photos via their iCloud accounts, Apple has briefed up security and has even taken the trouble of creating a snazzy website that talks all about their privacy initiatives. The privacy features of Apple’s services and how they are better than those of their competitors is the prime focus here and as expected, the site looks great. You can read more about these privacy features and Tim Cook’s statements by visiting this link. 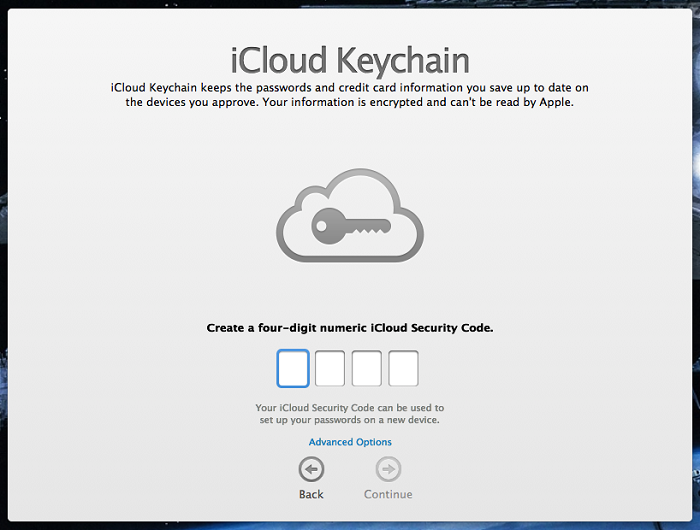 Continuing with our theme of Apple based news this week, it has been discovered that Apple has tightened up security of iCloud after the recent hacks. As a result, they have introduced two-step verification for Apple users. This is a feature that has been around for years though, and all major service providers already offer this effective security feature. We wonder why it has taken so long and a major hacking incident for Apple to realize that their services and products are not hacker proof. Sometimes, following the crowd doesn’t hurt. Read more about revamped iCloud security here.

We all thought the major brunt of the leaked celebrity photos had passed us by. However, a second wave of celebrity seems to be underway now as several new photos of celebrities have been leaked via their iCloud accounts. So while Apple is taking steps to revamp their security features, the original hacker seems to be having another field day with the photos that took several months of planning to gather. Read more here. 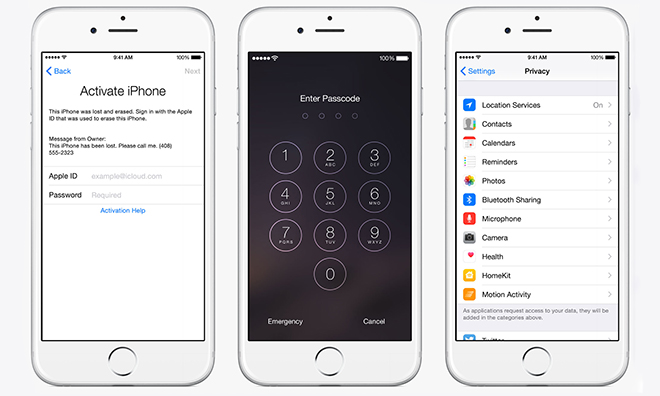 While Apple and Google have provided in-built encryption features to their users for years, this has not been used widely by people. In fact, there are few who actually knew about the existence of this feature. However, Apple’s iOS8 and Google’s upcoming Android L OS will now have encryption settings enabled by default. This will help users enjoy more security and safety for their data and personal information. Apple has claimed that iOS8 encryption techniques are so advanced that they themselves cannot access the data. It remains to be seen if Google follows the same path as well. However, it is unlikely since Google needs this data to sustain itself as the world’s largest digital advertising company. Read more here.

Do you prefer the default Android web browser to Chrome, IE or Firefox? If so, then there are some imminent security risks that you are vulnerable to and should be guarded against. The Android default browser (AOSP) is under siege as a serious new vulnerability has been discovered. A malicious website can bypass the Same Origin Policy (SOP) and access data and cookies from websites that are open in other tabs in the browser window. Read more about this security threat here.

Other IT Security news:

# 10 of the most dangerous Facebook scams in recent times

RockYou2021: Massive data leak of passwords on the dark web

Germany to Adopt Typewriters, Zeus Botnet is Back and Other IT Security News