Apple Malware in-the-wild and Other IT Security News For all those who still mistakenly believe that Apple Macs are immune from viruses and do not need antivirus protection, this piece of IT security news may come as a bit of a surprise. This new threat is called WireLurker and it infects non-jailbroken iOS devices when they are connected to the infected Apple Mac or desktop. WireLurker seems to have originated in China’s third-party Mac OS X app stores and it works by adding malicious codes to legal iOS apps. This is major news story for the Apple community, so watch this space for more. Read more here and here.

NOTE – Quick Heal provides protection against WireLurker and detects the malware as TrojanSpy.OSX.WireLurker.A. 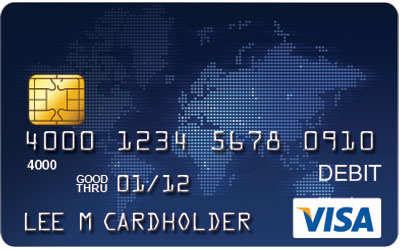 Banks in the US have a 2015 deadline to replace their traditional magnetic stripe credit cards with microchip enabled EMV cards. However, researchers in Newcastle have discovered a flaw that allows people dealing in non-UK currency to dupe the system and conduct transactions worth 999,999.99. An attacker would need a wireless card reader and carry out his attacks in areas where foreign currencies are sure to be present such as an airport. Read more about this research and vulnerability here. 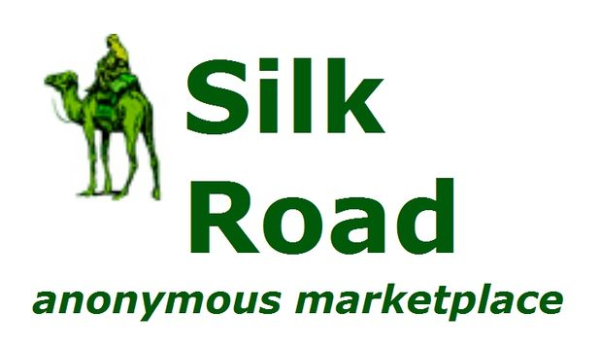 Several US Federal officials and European law enforcement groups got together to shut down more than 400 illegal websites dealing out contraband. This massive operation was carried out over a span of a dozen countries. The sites they targeted were being operated by Tor, a free tool that encrypts or hides actions over the Internet. These sites were dealing items like narcotics, firearms, stolen card data and counterfeit currency. Read more about this operation here.

Los Angeles International Airport (LAX) was the scene for widespread confusion and anxiety a few days back. Reason being a wireless network called “Al Qaeda Free Terror Network” that was picked up by Wi-Fi sensors. This led to a few delayed flights, disgruntled passengers and a few scares no one had anticipated. Read more about the story here.

# How hackers can use radio signals and mobile phones to steal protected data.

Latest security news updates from the week gone by