A New Generation of Cyberattacks that Can Fry Your Computer

If we thought that cyberattacks can only affect our computers to the software level, then here’s a something to give this thought a different perspective! 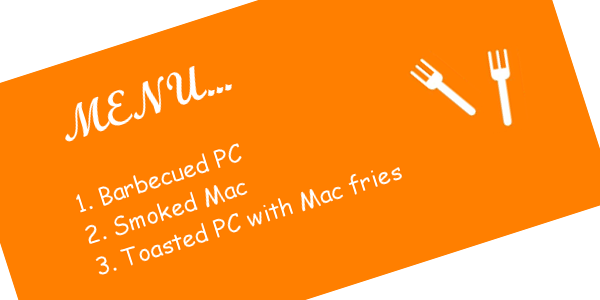 At a recent RSA conference, a new generation of cyberattack was brought under the spotlight. This attack can be deployed to burn down the internal components of a targeted machine, permanently damaging the data and disabling the machine itself. What was demonstrated at the conference was how a fake firmware update can be used to raise the machine’s temperature and disable the fans. The machine used in the demonstration was an Apple OS X.

If we talk about the present generation of malware such as CryptoLocker, data or systems affected by it can still be recovered or retrieved. But in cyberattacks that are capable of torching the entire hardware, the odds of any recovery are bleak.

As harmful as these kinds of cyberattacks are for individuals, they can be catastrophic for small and large enterprises.

How safe it is to use the Zoom video-conferencing app?

Unable to Shut down or Restart Windows 7 systems?

Can playing video games on the PC cause cyberattacks?

Dear,
how one can identify such device or hardware which is built for cyberattack. is there any kind of testing. who is making such hardware and why?

Such malicious hardware are being considered as the next big move of cyber criminals. These hardware are more difficult detect, particularly for normal users. The least we can do is securing the software components of our devices with multilayered security software.

date of birth as a default password in most government organisation, how much is it secure,……
(help me its my seminar research)

It is highly recommended to not put date of birth as a password. Nowadays, this information can be easily acquired from multiple sources through social engineering methods. So alternative passwords should be recommended and used, especially in government organizations.