Microsoft today released findings of its 2021 Global Tech Support Scam Research report that looks at tech support scams and their impact on Indian consumers. India ranked #1 among 16 countries surveyed globally, with a relatively high rate of tech support scams at 69 percent in the last 12 months. The data is very close to the 70% rate experienced in 2018. However, there was an overall five-point drop in scam encounters globally, with a rate of 59% over the same period. 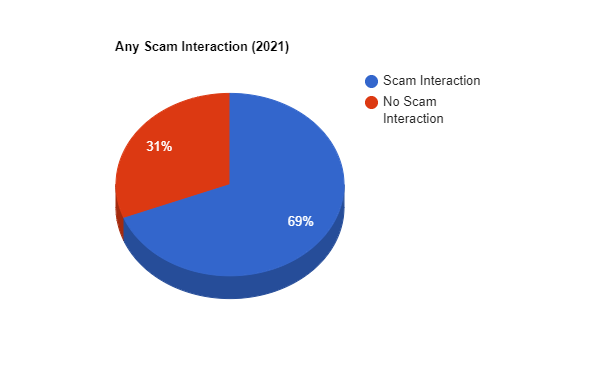 The web-based survey was conducted across 16 countries, including India, Brazil, Australia, Japan, Canada, Singapore, and more, in which 16,254 adult internet users (around 1000 users per country) were involved. The report showed a rising trend in scams through unsolicited calls, while pop-up ads or windows accounted for the highest scam interaction during the past year.

About 48 percent of Indian participants were tricked into staying with the scam. Significantly, a rise of 8 percent from 2018, and three times higher – 16 percent than the overall global average. One in three (31%) of those that continued to engage in scams ended up losing money, 14% more than in 2018.

MS gets around 6,500 complaints worldwide each month from victims of these scams, down from 13,000 reports in a mean month in prior years. However, the number of news coming from India is negligible. 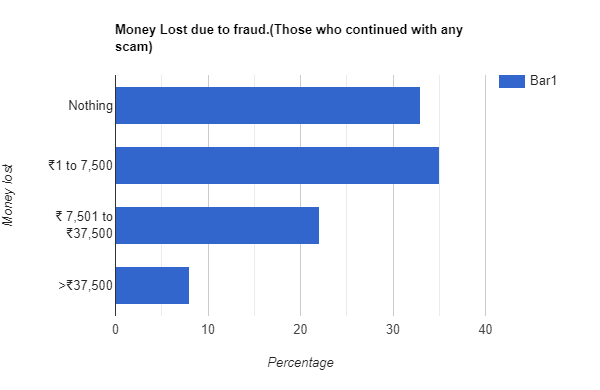 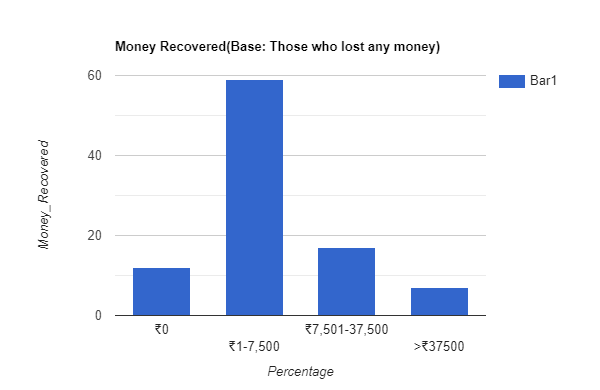 Microsoft added a high number of people sufferers to scams is likely due to customers in India being extra trusting to unknown contacts.

The tactics used by scammers to cheat online users have developed, from simple calls to advanced schemes, like false pop-ups posted on victim’s computers—scammers impersonating executives from tech giants like Microsoft, Amazon, and Google. Scammers come into contact with users and convince them to install remote access software. So they can enter the victim’s computer in an unauthorized manner. The scammers then empty the victim’s money.

Microsoft’s Digital Crime Unit (DCU) is constantly working to address this challenge by partnering with law enforcement, strengthening technology, and educating consumers. Since 2014 Microsoft has been working on these scams and has assisted law enforcement officials in taking lawful action on scammers across the years in Asia, the U.S., and Europe. 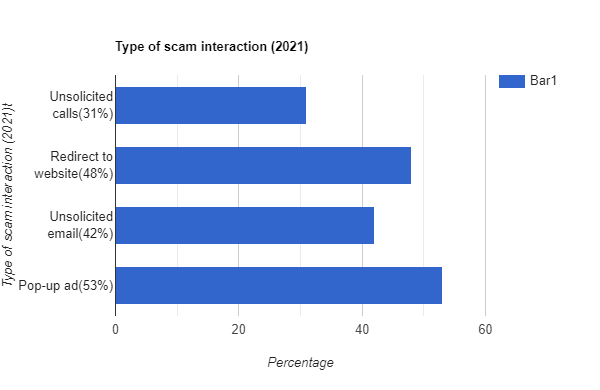 How to stay secure?

Report: The Dridex Trojan is Back