Ramnit was introduced as a worm into the cyber world during the end of 2010. In these few years, researchers at Quick heal Labs have observed a drastic change in the components of this malware. Malware authors of this family are continuously upgrading to adapt to the changing needs of the market. An interesting trait to be noted here is, while updating the malware, its authors stay consistent with their own core components and behavior.

This paper aims to study and present the malware’s infection vector, behavior, workflow, and various components. The paper also discusses some important security measures to be taken against the malware.

Download this report for a complete analysis on the components used by Ramnit.

Statistics: VBScript Injection
The below chart represents the statistics of the infected VBScript detection at Quick Heal for the last six months. 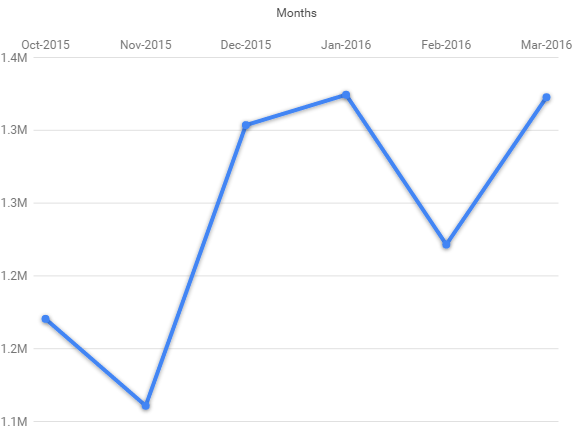 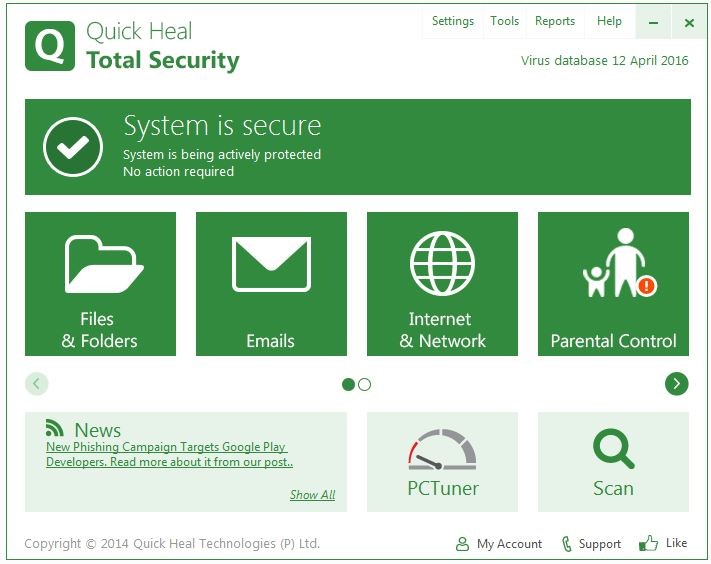 The purpose of deleting these keys is disabling the starting of computer in safe boot mode.

With help of these, it registers the driver component as a windows service.

While traversing memory of process we get some interesting commands: 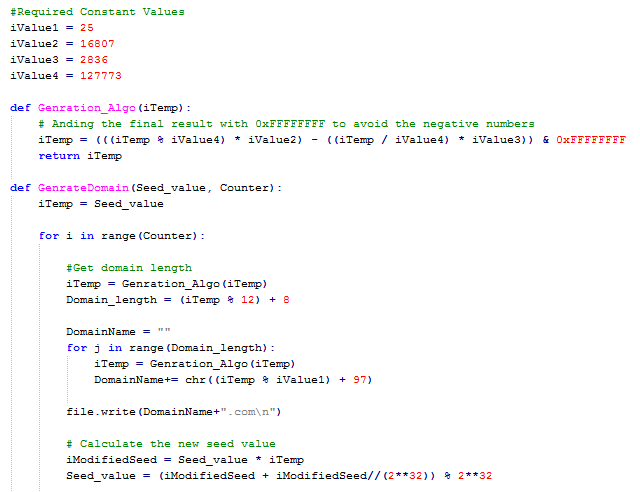