From past few months at Quick-Heal Labs, we have been observing a sudden rise in Spear Phishing mail containing distinct file formats as attachment like IMG, ISO, etc. These new types of attachments are mainly used to deploy some well-known and older Remote Access Trojans. The subject of these emails are made to appear as genuine as possible in the form of ‘Case file against your company’ or ‘AWB DHL SHIPMENT NOTICE AGAIN’ etc. The attached files contain compressed malware (RAT’s) which have many different names like ‘Court Order.img’, ‘Product Order.img’, etc. The below image displays one such spear phishing mail. 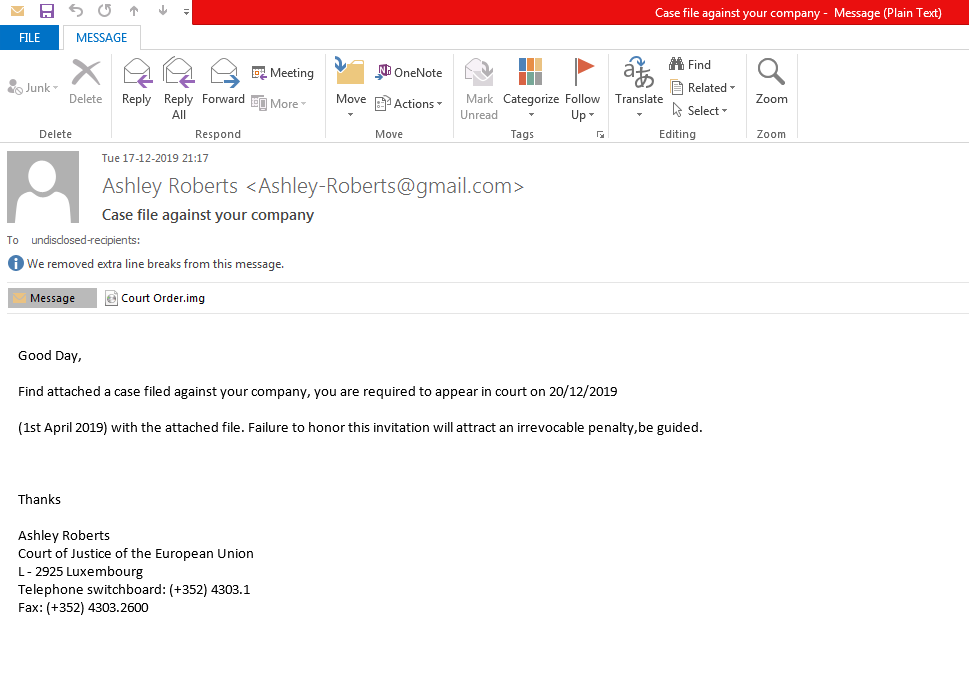 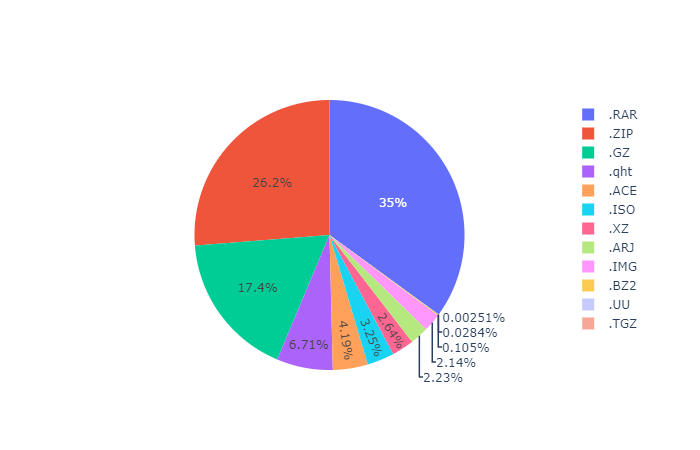 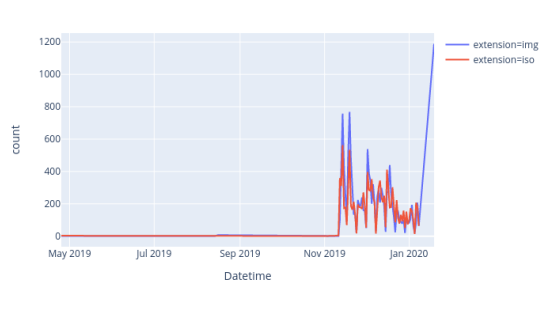 On windows 8 and above, user can directly open these files like ISO, IMG in explorer by just double clicking it. For older versions of windows, users have to mount or extract these files and then use. This might be the reason for high amount of spear phishing emails using disk imaging format.

The below image shows the widespread distribution of spear phishing emails over past 6 months, with .ISO and .IMG extension of attachment indicated with red dots in different countries.

We specifically observed Nanobot, Remcos and Lokibot spreading through use of disk imaging formats. These malware are observed all over the globe with Nanobot having the highest hits for spear phishing mails. 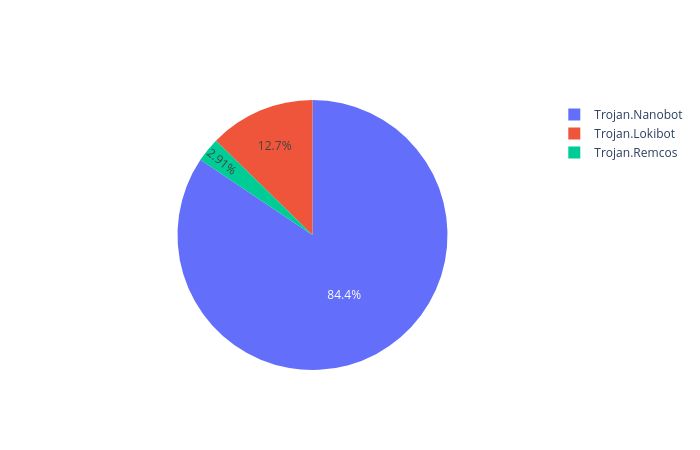 Now let’s see each of these one by one i.e.Nanobot, Lokibot and Remcos. As these malware are widespread and already known, we will only take a short look into them.

The attached iso or img file contains a windows executable file which works as a loader for nanobot, remcos or lokibot. Below fig shows mounted ISO image with just double click on attachment.

This executable is a compiled AUTOIT script. It creates a new Process ‘Regasm.exe’ and injects the main payload into it. The injected payload is a .Net executable file obfuscated with eazfuscator, and turns out to be a Nanocore client.

This particular sample that we analyzed is of Nanocore client of version 1.2.2.0 as shown in below fig.

The process for dropping Remcos is similar to that of Nanobot in above case. This executable is also a compiled AUTOIT Script, which creates ‘RegSvcs.exe’ and injects a PE into it which is Remcos RAT.

It makes use of mutex to confirm only one instance of malware running on infected system. Below image shows name of malware used as part of mutex name.

After decryption of loaded resource called ‘SETTINGS’, below settings are generated for Remcos. 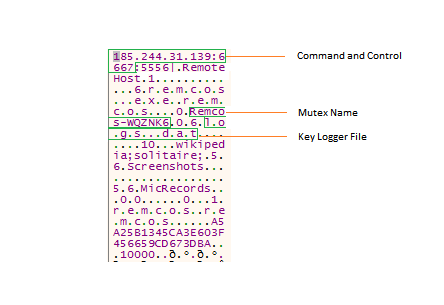 This is somewhat different from the above two, as it drops a Visual Basic Native Compiled executable which is a variant of Lokibot RAT.

The Lokibot malware reads registry key at present at: ‘HKEY_LOCAL_MACHINE\SOFTWARE\Microsoft\Cryptography\MachineGuid’ and computes its md5 hash using cryptography functions provided in advapi32.dll, which is used for creating a mutex. This mutex is used to check if system is already infected or not.

Few interesting file names of attached files in email to watch out for:

How to stay safe:

Spam mail has been one of the most common Infection Vectors for various kinds of malware. Many people fall in such trap of phishing mails as it is socially engineered by the threat actors.

Quick Heal provides protection against these threats. Users should take the below steps as security measures.