iPhone 6 Facebook Scams, Android Ransomware, and other IT Security News

Looks likes the news of iPhone 6 release has got online scammers to work. Let’s read about this, and other news and incidents in the world of IT security. 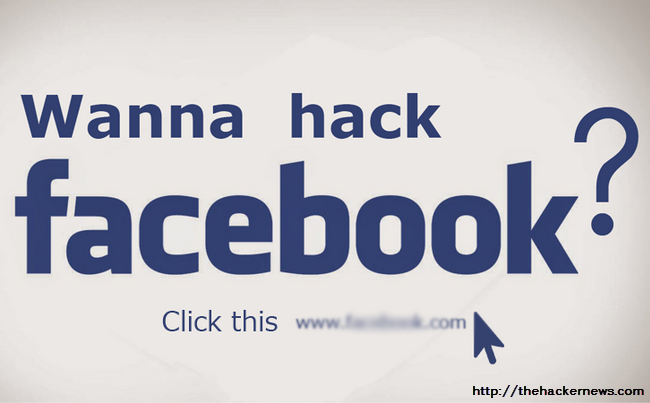 A new Facebook scam is on the rise. Facebook users are receiving phishing emails that claim to provide steps on how to hack the account of any Facebook user. The steps may look benign to a normal user, but their main purpose is to fool the victim into running a malicious code on their system. Once the code is run, a hacker can gain complete control of the victim’s Facebook account. And once the account is hijacked, it can be used for online scams, fraud, and spreading the same to others. This kind of attack is known as Self-XSS. You can read more about this on Facebook’s help page, and alert your friends about it.

Cases of Android Ransomware Attackers are on the Rise 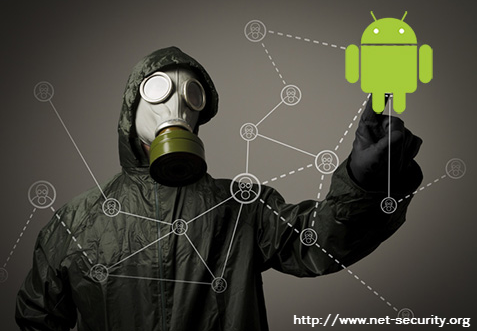 It is being predicted that incidents in attacks of Android ransomware are going to increase. Just recently, the Android ransomware Simplocker was discovered. Once it infects the victim’s device, it starts encrypting data on the SD card, and demands ransom to decrypt the data. One variant of this ransomware locks the device, warning that the user has been viewing child pornography; it demands ransom for the user to be able to use the device again. It is wise to get a reputed mobile security solution for your Android device, and combine it with safety measures such as installing apps only from official sources. 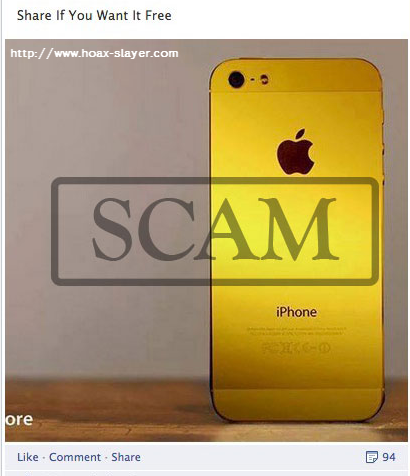 It may be difficult to argue on the fact that one of the awaited events of this year for all Apple fans is the release of iPhone 6. Another group of people who has also been awaiting this news are online scammers. As usual, posts have started doing the rounds on Facebook promising free iPhone 6 to uses who like, share, and comment on the post. Don’t get fooled by these scams, and remember “There’s no such thing as a free lunch.” If you come across any such posts, report the same to Facebook, and inform your friends to do the same.

A new security hole has cropped up in the Android operating system. This vulnerability let’s malware creep into Android applications that can impersonate trusted apps. This can let malicious apps hide from security mechanism, and put the user’s device and its data at the mercy of a hacker. The good news is, it seems that Google has come up with a security patch for this vulnerability.