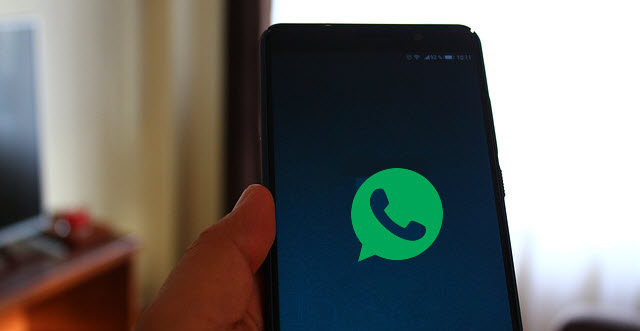 As you may notice in the image below, the developer title is ‘WhatsApp Inc.’ which is the same one used by the genuine WhatsApp App. What the fake app’s developer did was, they added a Unicode character space after the title. To users browsing on Google Play, the name will appear as ‘Whatsapp Inc.’ but in a computer code, it is actually WhatsApp+Inc%C2%A0. So, it’s likely for most users to believe that this is the real app.

Reportedly, users who downloaded the fake WhatsApp app were swarmed by pop-up advertisements – which clearly suggest the intention of the scammer to generate ad revenue. Although no malicious activity was reported, if fake apps keep getting into the Google Play Store in this manner, it is only a matter of time before attackers launch a fully-fledged cyberattack on unsuspecting users.

So, how do you stay vigilant?

This incident of the fake WhatsApp App only goes to show how easily scammers and attackers can trick us into downloading dodgy apps even in official stores like Google Play. So, here are a few safety measures you can consider.

Quick Heal Total Security app helps you keep your device safe from such fake apps with its newly introduced features called Scan Before you Download and On Install App Scan.

Scan Before you Download
This feature automatically scans apps even before you download them from the Google Play Store. It also informs you whether an app is safe to install or not. If it’s not, the feature displays the risks of installing the app.

On Install App Scan
Scans newly installed apps on the device to detect and prevent threats.

Know more about these features here.

Read the analysis of this fake app by Quick Heal Security Labs.