The week began with the shocking news about the demise of the comic maestro Robin Williams, and news about the rising death toll due to the Ebola virus in West Africa. While these news stories may come as tragic to us, for cyber-criminals, they came as fresh new ideas to trap victims. Let’s read about this and other IT security news in detail. 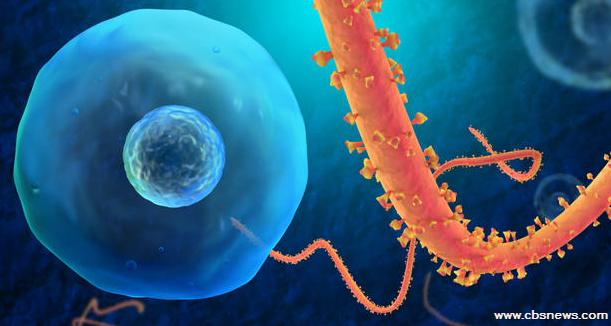 With the Ebola virus having claimed over 1000 lives in West Africa, fake drugs have started doing the rounds on the Internet. The U.S. Food and Drug Administration has warned consumers against fake supplements and other medicines that claim to treat or prevent the Ebola infection. The FDA has confirmed that at present they have not come up with any kind of product which is capable of preventing or treating the infection effectively. Readers are advised not to shell out their money on such fake products, and to stay updated about the latest news about Ebola only from official medical and news websites. Read more on this here. 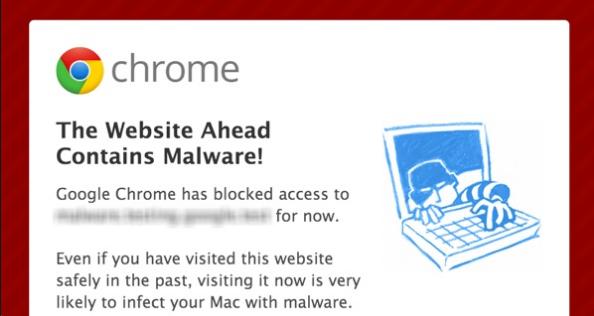 If you have been worried about landing on an unsafe website without intending to do so, then you may appreciate what Google Chrome will provide you with. Google has announced about expanding the Safe Browsing feature of Chrome. This feature will not only start identifying unsafe websites but also software or programs that are designed to make unexpected changes to your browser and computer. Read more about this story here. 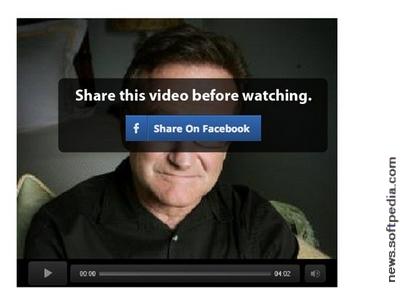 While millions across the globe paid their homage to Robin Williams, scammers were brewing sick plans to use the actor’s tragic death to trap Facebook users. In yet another sickening attempt to pull in money, scammers have started posting ‘Robin Williams’ Last Phone Call Video’ on the Internet. The video claims to show Robin saying his last goodbye. If you click the video, you will be taken to a third party website where you will be asked to share the video with your friends before watching it. If you proceed any further, you will be asked to complete an online survey. Even if you complete the survey you won’t get to see the video because there isn’t any. By sharing the post and taking the survey you would only spread the scam and help criminals live their booty driven lives.

Hack your neighborhood’s Wi-Fi with your cat 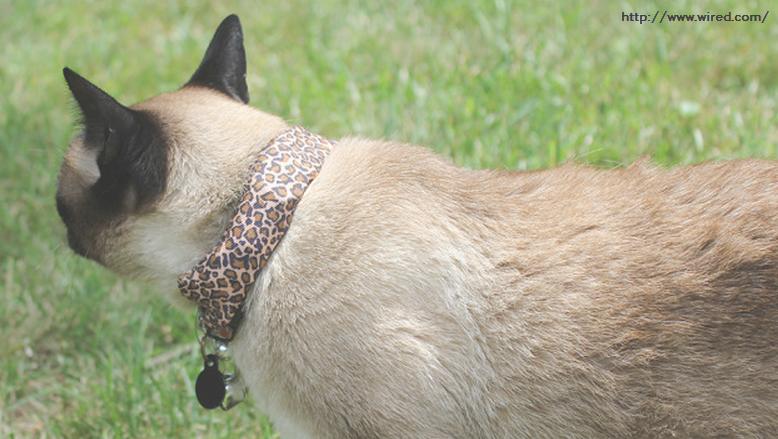 A Siamese cat named Coco was out for a mouse hunt, armed with a high-tech collar that can map Wi-Fi networks in surrounding areas. Coco not only brought home a mouse for supper, but also the data of 4 routers having crackable WEP encryption and another 4 with no encryption at all. The collar was created by Gene Bransfield, a security researcher. In a DefCon talk, Bransfield expressed his intention to exhibit how easily cyber criminals can create their own Wi-Fi sniffing cats and wreak havoc on those who have still not outgrown their bad password habits. Read more of this story here.