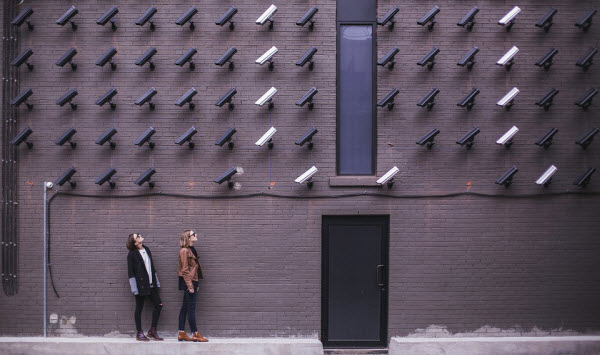 With the heavy penetration of the Internet into almost every household, data privacy has had its day.

The Facebook data leak scandal which rocked the tech industry is a blistering example of the way our privacy is getting compromised at the cost of our obsession with social networking or the Internet for that matter. To give you a brief recap, Facebook exposed data of 87 million users to a researcher hired by Cambridge Analytica (a personality profiling company involved in the Donald Trump presidential campaign, 2016). Among the affected were half a million users in India. This researcher built a Facebook app based on a personality quiz. The app not only collected the data of people who took the quiz but also the data of their friends (which adds up to 87 million users). And in 2015, the researcher sold this data to Cambridge Analytica. And this very Facebook data leak has been alleged to have played a decisive role in U.S. President Donald Trump’s victory in 2016. Who would have guessed it? This story goes deeper than you think; a simple search on Google about the Facebook-Cambridge incident will help you get the entire picture of what happened and how it happened.

So, while it may seem that such incidents do not concern you, it actually does but on a subliminal level – you won’t catch the drift. If firms can use/misuse your data to unethically calibrate the course of an event as big as a democratic election, then there is no saying what other monumental changes could occur.

What I am trying to say here is, data is the new oil. Our data must stay in our hands and used exactly like the way we want it while being completely aware of how it is being used. Let’s not give data security the back burner treatment anymore. Our data is us; if we lose it, if someone misuses it; it is us who will take the fall. With that thought, be careful of apps and websites you decide to willingly share your personal data with and stay away from those who are after it. Your data is you; keep it safe.