Have you come across the Facebook Color Changer App? Be informed that, this is yet another scam by hackers to target Facebook users. According to latest reports, about 10,000 Facebook users have already fallen prey to this scam and infected their computers. 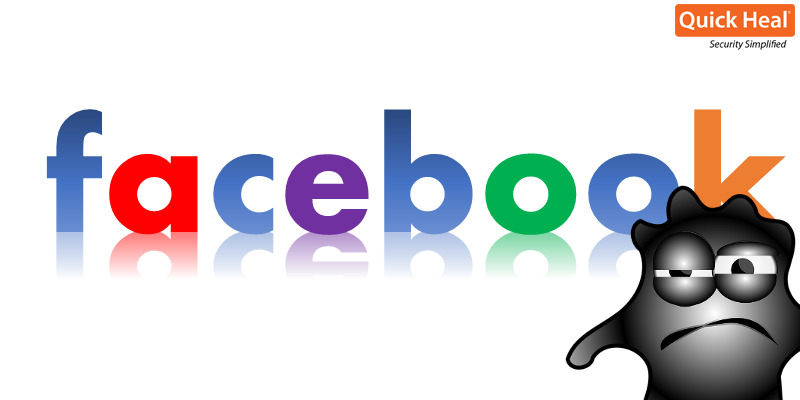 Known as the Facebook Color Changer App, this malicious software lures users by offering 9 different colors for their profile page. Once a user downloads the app, they are taken to a phishing site. The infection varies for desktop users and Android users.

Desktop users who are taken to the phishing site, are offered to watch a tutorial video on how to use the color changer app. If a user clicks the video, it lets hackers get temporary access to the user’s Facebook account. If the user skips to watch the video, then they are offered to download a malicious pornographic video player, which is actually a malicious software.

Android users who land on the phishing site, are tricked into installing a malware on their device by a message warning them of a malware infection and advising them to download an antivirus app.

Advise for Users Who Fell for the Facebook Color Changer Scam

– Uninstall the app from your PC and Android device.

Facebook Video Scam Alert! “Nobody can watch this video for more than 15 seconds”