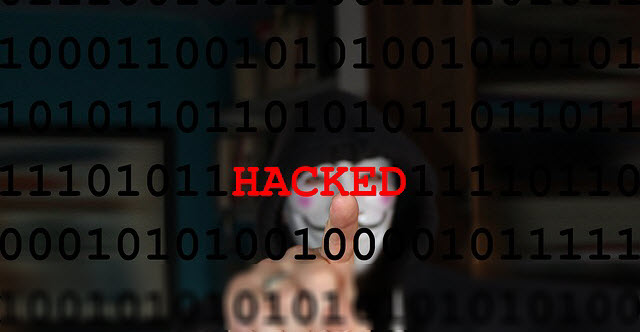 If you weren’t careful with your incoming emails, then it’s time you should. Attackers have released 12.5 million emails hiding a ransomware called the Scarab malware. And Necurs botnet, the world’s largest email spam botnet, is being used in this attack.

First, what is a botnet?
A group of computers called zombies (these could also be smartphones, servers, and Internet of Things) controlled by cybercriminals to spread malware and launch other malicious attacks on their targets is called a botnet.

The Necurs botnet is known to be the largest botnet to control up to 6 million zombies and responsible for delivering some of the worst Trojans and ransomware via millions of emails at a time.

Attackers can make your computer a part of their botnet by infecting it with something called a ‘bot code’. They can drop this code onto your computer by sending you emails containing malicious links or attachments, fake social media posts, or exploiting existing security vulnerabilities on your system.

Should you be worried?

Yes, you should be. 12.5 million emails is a large volume and it won’t be unwise to think that one of these reaches your inbox. So, here’s what you should do:

In most cases, users stay unaware even if their computer has a botnet infection and is part of a botnet. So, it is important that you periodically run a check for such infections on your computer. The Quick Heal Botnet Removal Tool helps you do this. This tool was developed in collaboration with “Cyber Swachhta Kendra” under the Indian Computer Emergency Response Team (CERT-In), Ministry of Electronics & IT, India. You can use this tool by visiting the link given below:
http://www.quickheal.co.in/bot-removal-tool